By Holly Williams in Music / Festivals on 11 September 2013

Continue reading: Get Ready For The Second Half Of London's 2013 Star-Filled ITunes Festival

Monster Line-Up Addition To ITunes Festival 2013, But Who Is It?

Monster is your clue: who have iTunes booked to play at their month of concerts in September?

With a festival line up already that is sure to bring tears of unbridled joy to any self-respecting music fan, iTunes have gone and added another jaw-dropping act to their celebratory month of music this September. "Who could it be?!", you scream impatiently; well friends, be prepared to let out an involuntary cry of "hallelujah" because none other than Lady GaGa will be gracing Camden's Roundhouse stage come September. 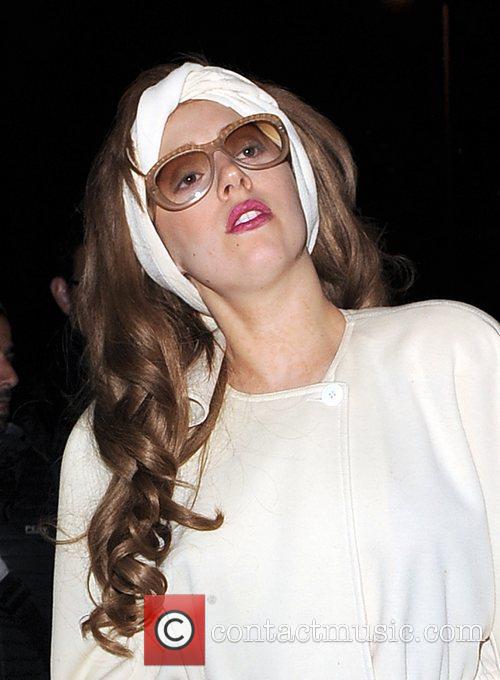 Freaky pop queen Gaga will indeed be performing at iTunes Festival 2013 and The Sun have caught wind that a huge budget has been set aside to entertain the 3,300 fans packed into the London venue. September's show will be Gaga's first UK concert in seven months and will be likely to be the first live performance of tracks from her upcoming album Artpop. Sources say that her Haus Of Gaga team are spending £500,000 on the production to make iTunes' show as exciting as possible. The 27 year-old New Yorker has recently been resting in a wheelchair due to a labral tear in her right hip but one of her insiders spoke of Haus of Gaga's anticipation for the one-off September show: "The gig in Camden has a huge budget and is likely to be the first anyone sees or hears of her album. The Haus Of Gaga team have been working in secret on costumes and stage sets for the show from their base in Paris. Gaga's dancers have also been rehearsing but she's only told her closest friends about the new direction she's taking. The music is going to be a big departure and Gaga's dreamed up a whole new image for the album."

Continue reading: Monster Line-Up Addition To ITunes Festival 2013, But Who Is It?

Bobby Gillespie is a man that's been able to capture the cultural zeitgeist numerous times in the past. Primal Scream's new album More Light has its sights set on similar territory, but despite its all-star cast it falls a little short of its ambitions. The band has changed considerably since their last studio effort in 2008, not least because of the departure of Mani for the Stone Roses reunion. But Gillespie seems to have reinvigorated his voice of a generation credentials by revisiting the high watermark of the Primal Scream back catalogue, Sceamadelica. More Light owes much to the way that record crystallised a seismic shift in British culture. But in trying to make a much darker state of the union address this time round, Gillespie seems bogged down in a little too much urban decay to hit the nail on the head.

Sitting somewhere between the chaos of Evil Heat and the bad trip of Vanishing Point, More Light certainly makes a glorious noise though. It's perhaps a little more varied than previous efforts finding room for Screamadelica type euphoria ('It's Alright, It's Ok') alongside downtrodden Blues ('Elimination Blues'). Throw in a dash of My Bloody Valentine inspired droning guitars ('Hit Void') and pure psychedelic pop ('Relativity'), and you've got the most sonically interesting album Primal Scream has made since 2000's XTRMNTR.

But as first single '2013' demonstrates, Gillespie is trying too hard to get a handle on the cultural landscape. His lament for a lost "teenage revolution" and description of "twenty first century slaves" and "soldier boys dying in the war" all feel a little forced. The strength of his previous social commentary was that it wasn't this straightforward; it seems that subtlety has gone out of the window though, replaced with a simmering anger which is far less enticing. '2013' is also the first sign that the members of Primal Scream have been digging through their seventies record collection for inspiration. Kevin Shields' phasing guitar appearance is punctuated with a brass section taken straight from Lou Reed's heyday. In fact, many of the songs here have an almost reverential feel for the past with 'River Of Pain' acting as another example, as it's elongated mid-section swerves into jazz and full orchestration.

The Stone Roses have announced three UK shows for 2013, including two major concerts at London's Finsbury Park on June 7 and 8. Another gig will take place at Glasgow Green on June 15.

Tickets for all three shows go on sale at 9.30am on Friday 2, November and follow the Roses' three-day Heaton Park reunion this summer. According to the Independent, the extravaganza generated around £23 million for the Manchester economy. The UK shows will follow a string of shows in Australia in the spring, including an appearance at the Future music festival. The announcement of UK shows now makes it almost certain The Stone Roses will headline the Glastonbury Festival, which runs from June 28 - 30. Radiohead, The Rolling Stones and Fleetwood Mac have also been rumoured to headline the festival, though the latter's huge ticket prices for their London shows in November has made it less of a possibility.

Support for The Stone Roses Glasgow shows will come from Primal Scream, Jake Bugg and The View. Support for the London shows is yet to be announced.

By Dom Gourlay in Music Reviews on 28 November 2008

By Dom Gourlay in Music Reviews on 03 September 2008 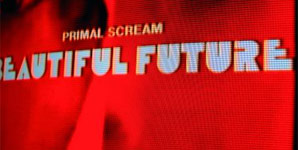 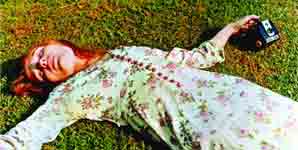