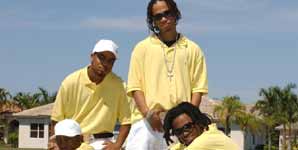 'Your Body' - is the follow up to the top 30 debut-smash hit, 'Grind With Me'. Both tracks appear on the album, BLUESTARS, which, in the US has scanned an incredible 650,000 copies and counting.

Four brothers comprise Pretty Ricky. The Miami-bred quartet, are rappers – Slick 'Em - 20, Baby Blue - 21, and Spectacular - 19, and singer – Pleasure - 20. At a time when the music marketplace is flooded with carbon copy rappers rhyming over recycled hip-hop beats, this new generation of talent is poised on the cusp of the come-up. Not since the Jackson 5 has the world witnessed a band of musical brothers whose high energy and artistic ability, epitomize the phrase blood is thicker than water. They have emerged with a unique flair, coupled with the discipline and tenacity that breeds chart-topping success.

"We want to be trendsetters. Everything somebody is doing, we try and go against the grain and do something else just to be different," declares Baby Blue, the serious, business-minded member of the group. Becoming known for their onstage dance ability, the guys also began to express their unique style with their attire. Donning themselves in sparkling head-to-toe outfits, they became known as "those glitter boys," notes Slick 'Em. As a result, the brothers even developed their own clothing line, Marco De Bleu. 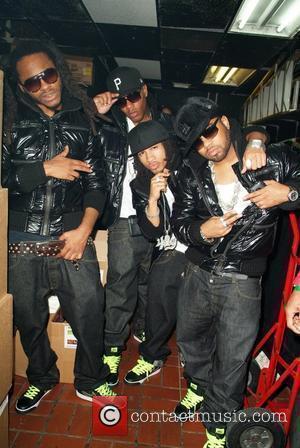 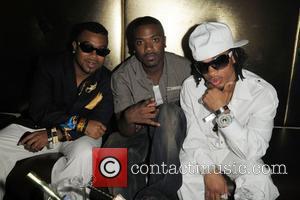 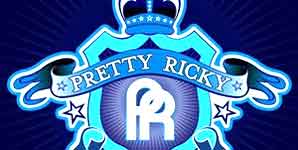