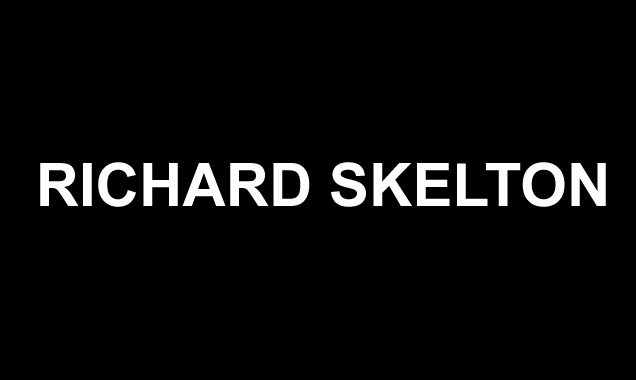 Having recently released his first solo album in over two years, Nimrod is Lost in Orion and Osyris in the Doggestarre, under the pseudonym The Inward Circles, Richard Skelton will perform three headline UK shows in March as part of Saisonscape, Art Assembly's bi-monthly series of experimental music.

Titled Landscape, these spring shows will reflect on sound born out of, or inspired by, the land, and will see Skelton performing new compositions from his forthcoming album, which will be launched at the first show where advance copies will be available. Over the past decade Skelton has amassed a significant body of work that distills the essence of natural landscapes, from the moors of Lancashire (Landings) to the mountains of Cumbria (Limnology) and the karst terrain of the west coast of Ireland (Verse of Birds). He is at the vanguard of a new movement of artists who place the land at the core of their practice.

His new work as The Inward Circles marks a bold departure from his much-imitated signature sound, delving deeper into subterranean landscapes, charting 'the darkness of earth' to reveal 'layers of harmonic till with outcrops of more obdurate material; moraines of static, veins of melody'. It evinces the near-obsessive preoccupation with 'sound as a material presence' which last year saw him bury and then exhume a violin in Northumberland soil, in order to intimately explore the processes of weathering and environmental degradation.