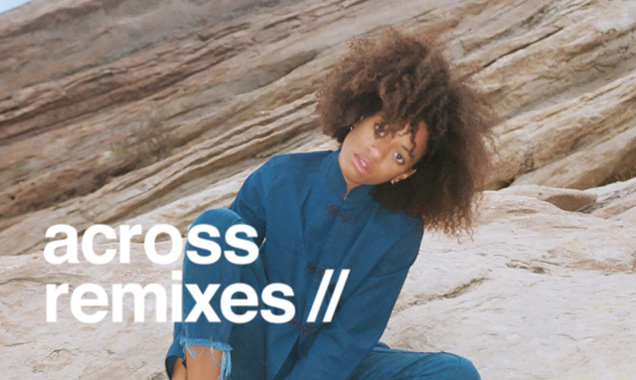 Kilo Kish is back with an alternative version of her conceptual EP 'Across' out this January.

With 2 EPs, released on soundcloud (Homeschool and K+), many colloaborations (with SBTRKT, A$AP FERG, Chet Faker, Childish Gambino...), several features in fashion magazines and modelling for Levi's and H&M, Kish has been named an "artist to watch" by influential music publications (Rolling Stone, New York Times, MTV...) and a "style star" of the year 2014 by the fashion industry.

After releasing last summer "Across" a magnificent conceptual project chronicaling her drive across America in August 2013, Kish is back along side producer Rrreymundo, a collaborator of Santigold and Grimes amongst others, with a remixed version of her critically acclaimed EP.