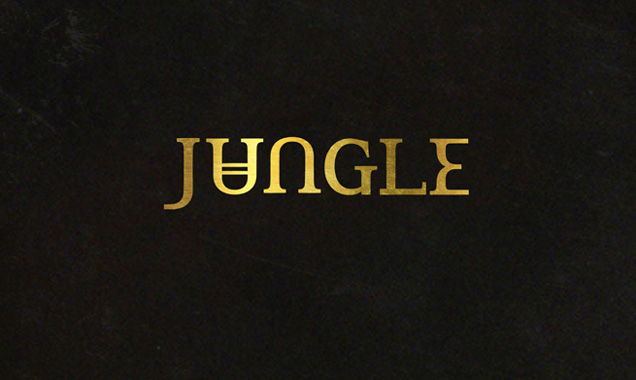 London-based collective Jungle will release their debut album on 14th July 2014 (15th July in the US). Released on XL Recordings, their eponymous album is set to be one of the year's most anticipated debut records, building on the success of their 'Busy Earnin'', 'The Heat' and 'Platoon' singles.

Jungle are based around a core musical duo of lifelong friends known simply as 'J' and 'T', who expand to a thrilling seven piece live, and make mesmeric, kaleidoscopic modern soul that's unmistakably born in the UK but has true global appeal (their 'Platoon' video has already racked up more than 4 million views). The album was recorded between the band's own home studio in Shepherds Bush, London and the XL Recordings studio in nearby Ladbroke Grove.

Meanwhile, Jungle have announced their biggest UK headline tour so far, including a date at London's 2000 capacity Shepherds Bush Empire on 30th October. The dates will follow sold out headline shows across the UK, US and Europe, as well as UK festival appearances at the likes of Latitude and Reading & Leeds.