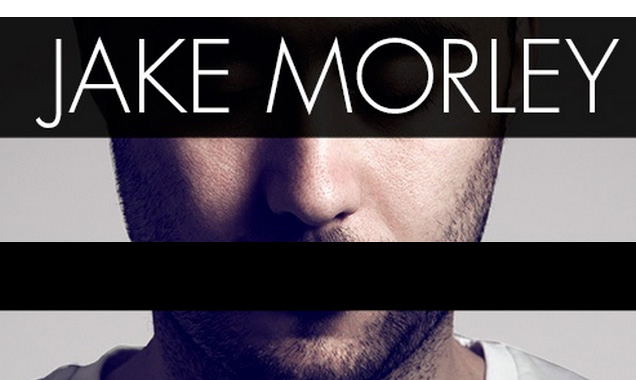 This wealth of live experience fed into an intense soul-searching writing period at the start of 2014. He finally returned to the studio this summer, unveiling a startling new weight and depth to his music. Bolder and more mature themes like adulthood and intense self-reflection shine through the new songs.  Helping carve out this detailed new approach on first single Falter is award-winning producer Calum MacColl.

Falter is a track that doesn't depend on gimmicks, kitsch or any shock factor as it does on its near-perfect construction of a great song. The production is a mixture of Gotye's creativity and  Ed Sheeran's mass-appeal. Quirky nods to acoustic pop and an unconventional guitar technique show off his imaginative song-writing and arrangement abilities.

"It's the sound," Morley says, "of everything crashing to a halt." Falter proves that his career threatens to do the reverse, and is an act worth watching. The single will be available for sale and download on 3rd November 2014.