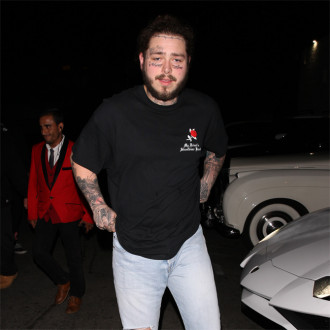 Post Malone is back with the new single, 'Cooped Up', featuring Roddy Ricch.

The second single taken from the 'Circles' hitmaker's eagerly-anticipated album, 'Twelve Carat Toothache', is another collaboration with the Compton rapper, who appeared on a 2019 remix of Post's mega-hit 'Wow'.

The latest track follows on from 2021's 'One Right Now' with The Weeknd.

Meanwhile, the 26-year-old star - who is set to make his 'SNL' debut this weekend - recently revealed some major personal news.

The 'Rockstar' hitmaker and his girlfriend are expecting their first child.

Post gushed that he's the "happiest" he has ever been as he announced last week that his long term girlfriend - whom he has never identified publicly - is pregnant.

He told TMZ: "I'm excited for this next chapter in my life, I'm the happiest I've ever been, and for since I could remember I was sad! Time to take care of my body and my family and friends, and spread as much love as we can every day."

The outlet went on to claim that sources close to the music star - whose real name is Austin Richard Post - said he had celebrated the happy news with a private party for friends and family and that the two have been "privately building" their relationship since getting together in January 2021.

An insider said: "They celebrated the baby-to-be with a private party for friends and family in Southern California over the weekend but [his girlfriend] is not someone who has spent any time in the spotlight and two have been happy privately building their relationship, which will soon turn into a family!"

News of the pregnancy came just days after the 'Better Now' rapper announced that he will release his fourth album 'Twelve Carat Toothache' on June 3.

The album is the follow-up to 2019's 'Hollywood's Bleeding'. 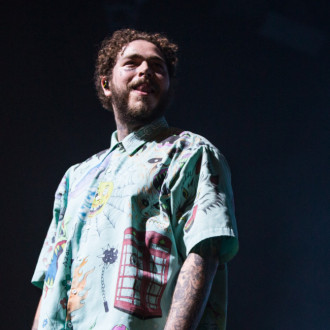 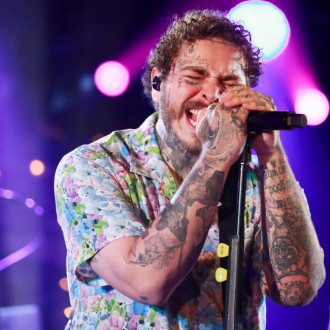 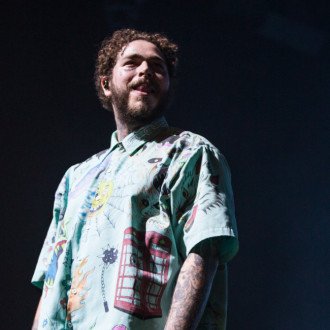 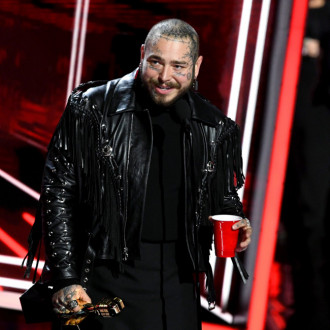 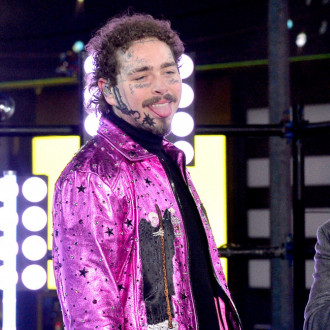 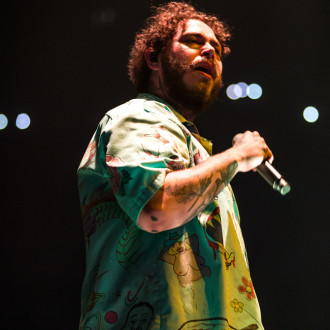 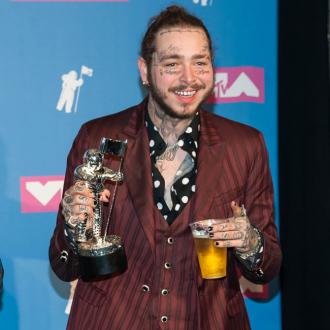 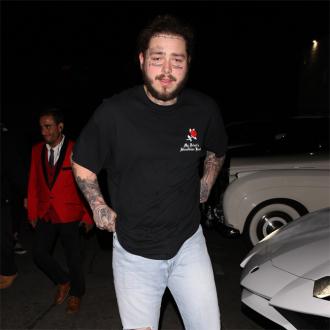 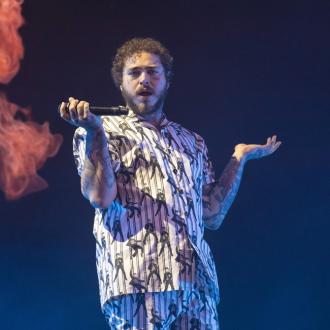