By Lauren Mullineaux in Music Reviews on 14 February 2012

The Mercury nominated jazz quartet from London have never been shy of sounding different and on their third self-titled album, they expand their sound further into the territories they started to explore with Isla. Here is a record breaking through the electric fences that penned them in as nothing more than a very good jazz band and proving that they are in fact simply a very good band. 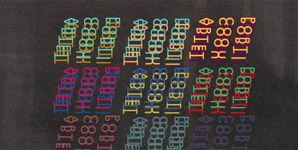 By Hannah Spencer in Music Reviews on 01 February 2011

Portico Quartets' album Knee-Deep In The North Sea is of the most mesmerising, inspiring albums ever released; a bold statement entirely deserved. Initially released in 2007, Knee-Deep In The North Sea's outstanding, innovative sound was recognised in 2008 by its Mercury Music Prize nomination, and now too by its re-release, remixed by producer John Leckie, bringing Portico Quartets' divine instrumental blend right back to the surface.

Though often described as modern jazz, Portico Quartets' unique sound deserves to stand clear from the jazz pigeonhole which many people intentionally avoid. Blending influence of contemporary classical and film composers (Philip Glass and Steve Reich et al) and world musical cultures, in particular Balinese Gamelan which two members previously studied, together with contemporary jazz influences such as Jan Garbarek and EST, Portico Quartet have perfected a unique sound. The London four-piece's sound is made distinctive by their line up; drums, double bass, soprano/alto saxophones and, most particularly, the hang, an instrument native to Switzerland that looks almost like two inverted steel pans stuck together. The hang has a beautiful warm, mellow, soothing yet metallic sound that the Portico Quartet have innovatively replaced any standard chordal instrument with (guitar/piano) which, amongst many of their unique characteristics, sets them far above average. 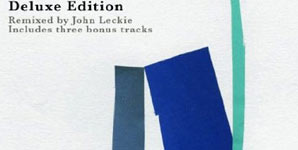 By Dom Gourlay in Music Reviews on 12 November 2009 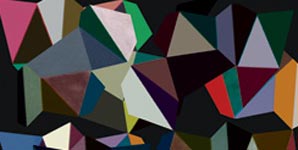