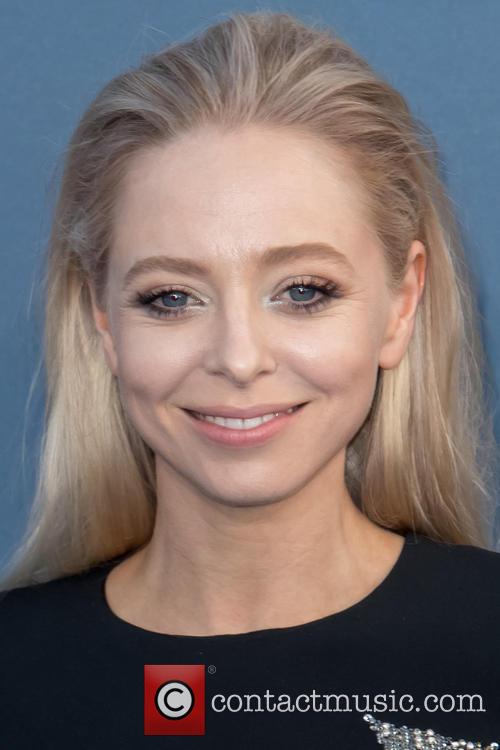 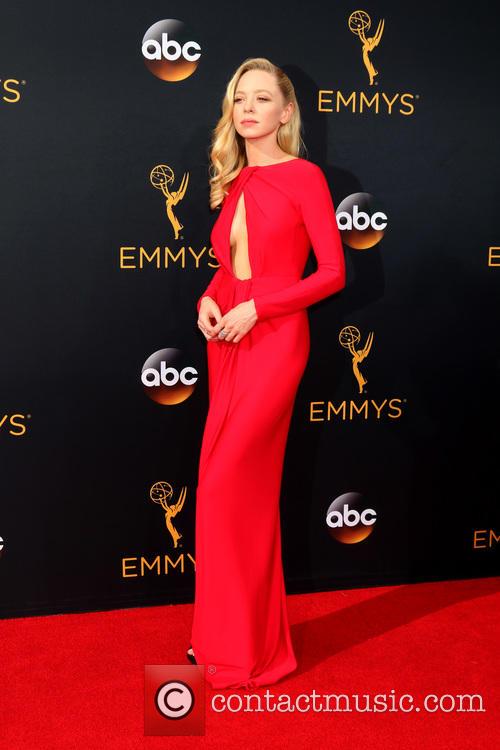 A more feminine slant elevates this remake to something interesting, even if the film is overwrought and essentially unnecessary. Director Peirce calls this a new adaptation of the Stephen King novel rather than a remake of the 1976 Brian DePalma film. But while this is an efficiently made freak-out, Peirce packs the screen with nods to the earlier movie, which remains the iconic version of this story.

Carrie (Moretz) is bullied at high school because she doesn't quite fit in. Mean girl Chris (Doubleday) targets her ruthlessly, humiliating her in the locker-room when she first gets her period. But Chris' friend Sue (Wilde) thinks this went too far, and convinces her hunky boyfriend Tommy (Elgort) to take Carrie to the prom. Back home, Carrie's mother Margaret (Moore) is a religious fanatic who hates men, rejects any hint of sex and locks Carrie in a tiny closet to pray for forgiveness when she even mentions going to a dance with a boy. But Carrie's womanhood has also brought her telekinetic powers. And as the prom approaches, Chris is planning something nasty that will provoke Carrie to react.

The first problem here is in casting Moretz as a teen wallflower, because she's simply too confident and glamorous to believe as someone so socially inept. Thankfully, Moretz is a terrific actor, so she sharply catches Carrie's nervous energy and makes us believe that she's been pushed to the brink by both her mother and her classmates. Even so, she works out how to use her power far too quickly. Opposite her, Moore delivers a superbly detailed portrayal of a paranoid true believer. 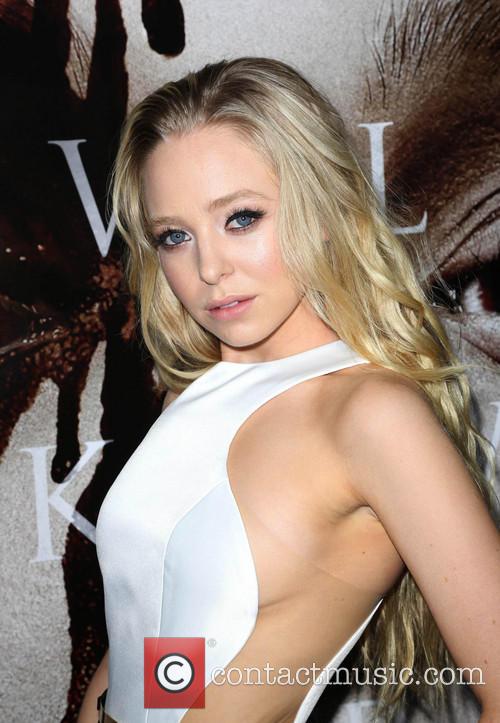 Theodore Twombley wasn't exactly having the best time in his life. He never socialised, seldom spoke to his family and he had just been through a distressing marriage separation. That was, until, he met Samantha; a computer operating system designed to fit his every need. With a voice more human than you could imagine from a machine and a witty, caring but slightly nosey personality, Theodore becomes more and more attached to her. However, soon the distinction between man and machine becomes evident when he begins to fall deeply in love with her, despite the fact that she knows little about how human relationships work. With her gradually reciprocating love, Theodore gets caught in a crisis when he is forced to come to terms with the fact that the only person he wants to spend the rest of his life with isn't even a physical entity.

This romantic sci-fi tells the heart-breaking but troubling story of the relationship between human beings and their beloved machines. With a thoroughly talented cast, it has been directed and written by Spike Jonze ('Where the Wild Things Are', 'Being John Malkovich', 'Adaptation.') and it set to feature in cinemas in the US on November 20th 2013.

Carrie White is a plain and very sheltered girl raised alone by her extremely strict Christian mother who frequently punishes her. At school she is habitually bullied, something that gets ten times worse after a both humiliating and terrifying experience in the girls' locker room which causes her mother to inflict yet more punishment on her. Through her tumultuous life, she discovers that she has the power to move objects with her mind, something that causes much distress to her mother. The only people to truly show any compassion is her gym teacher Miss Desjardin and one of the popular girls, Sue Snell, who encourages her handsome boyfriend Tommy Ross to take her to the school prom. Carrie accepts, believing that she has been accepted for the first time in her life, only to face the biggest and most destructive humiliation of her life.

The re-make to the Oscar nominated 1976 horror based on the book by acclaimed author Stephen King is due to hit screens this year in the first major rendition since the Brian De Palma flick's release. 2013's 'Carrie' has been directed by Kimberly Peirce ('Boys Don't Cry', 'Stop-Loss') with a screenplay by Roberto Aguirre-Sacasa ('Roberto Aguirre-Sacasa') and it is set for release in UK cinemas everywhere from November 29th 2013.

By Rich Cline
Weak
Maybe this would work if you saw it before any other Michael Cera movies. Or any other quirky, over-written rom-coms. But after all that have gone before, this feels strangely awkward and unconvincing. And rather insufferably smug.

Nick Twisp (Cera) is a 16-year-old who feels out of sync with the world. He has a summer job in a caravan park, where he instantly falls in love with Sheeni (Doubleday), the fiercely protected daughter of religious nutcases (Walsh and Place). Sheeni is like a female version of him, only sexy and smarter, and he creates an imaginary alter ego named Francois Dillinger to give him the confidence to seduce her. But of course things go wrong from the start.

Nick Twisp is an average 16 year old boy, obsessed with the opposite sex yet he never has any luck finding a girl of his own. Whilst on holiday with his unpredictable parents Nick finds a new girl who he feels is right for him, Sheeni. Now the only thing standing in his way is the undeniable fact that, nice guys never get the girl.... there's also a another small problem Sheeni already has a boyfriend.