Actress Poppy Montgomery Had To Rip A Risque Nude Photobook From The Hands Of Her 10-Year-old Stepson After He Won It In A Christmas Gift Swap One Year. 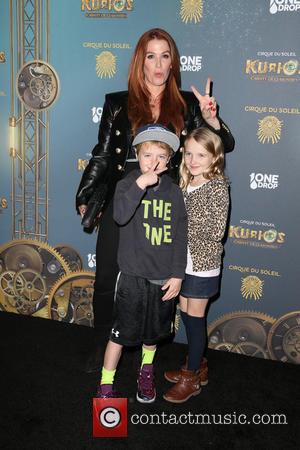 The Unforgettable star, along with her family and friends, get together every Christmas Eve to play White Elephant, a gift exchange game, in which each person brings a gift for fellow revellers. Participants can compete, trade, swap and steal presents from others, and one year, Poppy's stepson set his sights on one age-inappropriate book.

"We had one White Elephant where we combined the adults with the children," Poppy tells U.S. chat show host Meredith Vieira. "The children picked out their gifts - but the adults didn't know the kids were coming, so they picked theirs. Someone brought a coffee table book of women's breasts. It's, like, artistic photos of breasts.

"My 10-year-old stepson, if he could have elbowed and killed everyone in the game, he won it. He wasn't allowed to keep it. We kept it as an art piece and it gradually made its way into the garage."

"But Poppy was also left to explain to her stepson's biological mother that a fluke in an annual Christmas game wasn't her intention, adding, "I told his mother, 'First of all, I'm not buying books of boobs!' Then I told the adults, 'Do not bring breast books!'"

Poppy and her businessman husband have two children together, and three more from previous relationships. 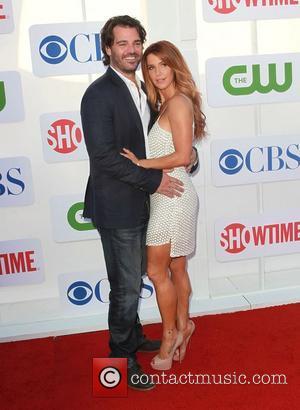