The stars and director of Guardians Of The Galaxy Vol 2 talk about the long awaited sequel to the 2014 movie. The much loved ragtag crew consisting of Peter Quill (Star-Lord), Rocket, Groot, Gamora and Drax have just defeated Ronan and stopped the evil villain from using a powerful orb to destroy Xandar, the capital of the Nova Empire. With their criminal records cleared the crew fly off in Quill's spaceship the Milano after he learns that he's only part human and his father is mystery he's still yet to uncover. Equipped with a new mix tape from his mother, the gang are ready to set off on a new adventure.

Guardians Of The Galaxy Vol 2 begins with the Guardians being asked by Ayesha, the leader of the Sovereign race, to retrieve a set of incredibly powerful batteries from the grasps of a monster. In return for their work, the crew will be given Gamora's sister, Nebula, who was captured by the Sovereigns when she tried to steal the batteries for herself. Though their mission is successful, the ever naughty Rocket decided to keep a couple of the batteries for himself landing the gang in serious trouble and being chased by Ayesha's army. Luckily for the crew of the Milano, they are saved by Quill's father, Ego, who reveals to Peter that he must've inherited some of his father's immense powers.

Whilst Ego and Peter bond, Rocket and Baby Groot find themselves getting captured and form an unlikely alliance with a familiar face. However, loyalties might not be as clear cut as the crew might've thought and there is imminent danger afoot from all corners of the Galaxy.

It's been two months since the Guardians of the Galaxy defeated the evil Ronan, and their prize is freedom and a clean criminal record. Finally. These guys are truly inseparable now; Baby Groot's (Vin Diesel) rebirth has meant that he has a lot of growing up to do and is relying on Rocket (Bradley Cooper) to keep him on the straight and narrow (not that he's great with kids or anything), Drax the Destroyer (Dave Bautista) hasn't changed a bit and Peter Quill (Chris Pratt), who is still using the name Star Lord, has started to develop seriously cuddly feelings towards the feisty Gamora (Zoe Saldana). Their latest mission is to track down Quill's alien father, but they are not alone. Joining them on their new galactic journey is Gamora's changeable sister Nebula (Karen Gillan), Quill's (kind of) adoptive father Yondu Udonta (Michael Rooker) and antennaed newcomer Mantis (Pom Klementieff).

The Guardians return two months after their epic battle against Ronan with their criminal records erased and a feeling of peace with the knowledge that the highly destructive Infinity Stone is in the hands of Nova Corps. Groot is doing his best to grow up, but he has a lot to learn now that he has been reborn as Baby Groot and that's something that is a permanent frustration for his partner in crime Rocket. Meanwhile, Drax is still hopeless when it comes to sensitivity or discretion, making things very awkward for Peter Quill most of the time because he just can't keep his mouth shut about Quill's feelings for Gamora. This ragtag team have more serious things to deal with howevever; Quill has learned that he is actually only half-human, and his alien father of unknown origin resides somewhere in the cosmos.

Five of our favourite unlikely heroes re-assemble in Guardians Of The Galaxy Vol. 2. The second instalment of the movie takes place only months after the first ended.

Having defeated Ronan and saved the universe from impending doom, Star-Lord, Gamora, Drax the Destroyer, Rocket and Groot are travelling through space together but keeping the small crew of rebels isn't going to be easy.

At the end of the first film, everybody thought that Groot was a gonner but thankfully is old buddies Groot made new roots and was saved. 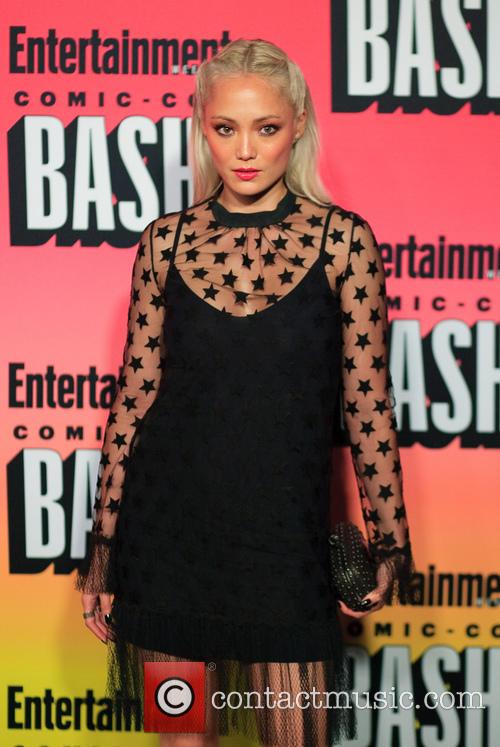 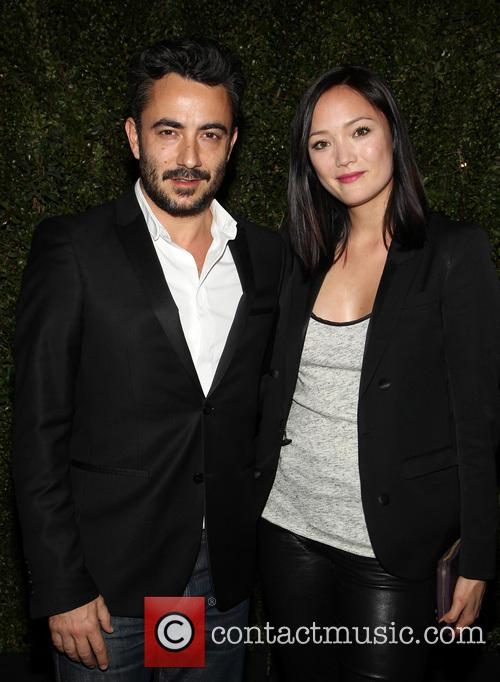 Moviegoers who know nothing about the iconic 2003 Korean thriller will perhaps enjoy this half-hearted remake. It lacks the subtlety and irony of Park Chan-wook's deranged masterpiece, but Spike Lee brings a certain technical sleekness that holds our interest. Especially as the complex plot begins to twist and turn, gleefully pulling the rug out from under us.

It centres on Joe (Brolin), a drunken loser who blows his last chance at his job by coming on to a client's wife. The next morning he wakes up in a sleazy hotel room that turns out to be a locked cell where he'll be held for the next 20 years. He's shown news updates on how he's the prime suspect in his wife's violent murder, and he watches his daughter grow up in an adoptive family's home. Suddenly focussed on revenge, he plots his escape and then is caught off guard when he's inexplicably released. With the help of his old friend Chucky (Imperioli) and helpful nurse Marie (Olsen), Joe tracks down his flamboyant jailer (Jackson) and then the creepy man (Copley) who paid the bills and now demands that Joe understands why he did it.

Yes, the plot is a big puzzle, and watching the various pieces fall into place keeps us riveted to the screen, even if nothing is particularly involving. Lee's mistake is to play everything dead straight, with only the odd hint of black humour or underlying madness. Instead, we get bigger action fight scenes (cool but choreographed) and a variety of surprises and revelations that often make us gasp. And all of this is played with razor-sharp intensity by Brolin, who gives us just enough emotion to keep us engaged with his journey.