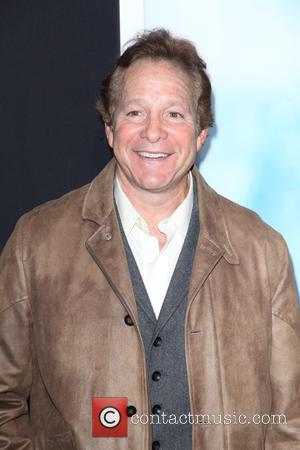 Picture: Steve Guttenberg - A variety of stars were photographed as they took to the red carpet World film premiere of 'Chappie' which was held at...

Guttenberg recalls meeting the Star Trek icon for the first time when he was invited to his house for dinner and to discuss Nimoy's plans for the hit comedy.

He tells The Hollywood Reporter, "He had this impressive home in Bel-Air on Stone Canyon that was filled with art. He showed me a model of the set and spoke about how these three characters (played by Guttenberg, Selleck and Ted Danson) were going to form one complete man who'd raise the little girl.

"Leonard was... the guy who wants to make you great. When we were making Three Men, his plan was to make us a family. He was always encouraging us to go out to dinner together. He was manipulating the experience with a heart.

"He wasn't a MAChiavellian manipulator; he was a Mother Theresa manipulator. I felt he was especially protective of me. Once we were walking outside the hotel and there were fans who wanted to take pictures and we did. As we walked away, he said, 'The camera takes your soul. Be careful of that'. I think he meant it as a metaphor for the business. But he was really serious. I was like, 'Ok, I won't let the camera take my soul'."

Earlier this week (begs02Mar15), Selleck revealed he was far from convinced Nimoy would be a good director when he replaced Coline Serreau on the project - because he feared the actor/filmmaker would be too much like his stoic Star Wars character Mr. Spock.

Selleck said, "Disney brought on Leonard and I'm going, 'Well, there's a good choice... You got this guy with no emotion who's going to do a funny little comedy...' (But) Leonard was irreplaceable. He's a lovely guy, he is not Spock. He is a warm, funny guy, but just a fine director." 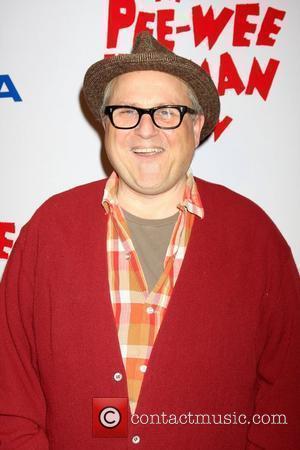