Bret Michaels was unable to continue performing at a US concert on Thursday (29th May) owing to illness. Michaels suffers from Type 1 diabetes and was forced to leave the stage due to "extremely low" blood sugar. 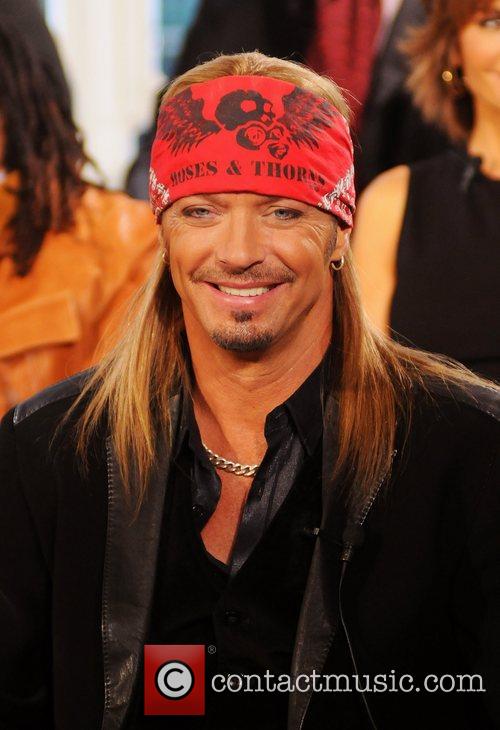 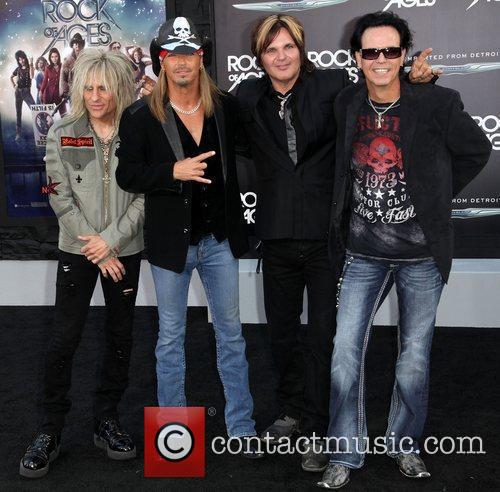 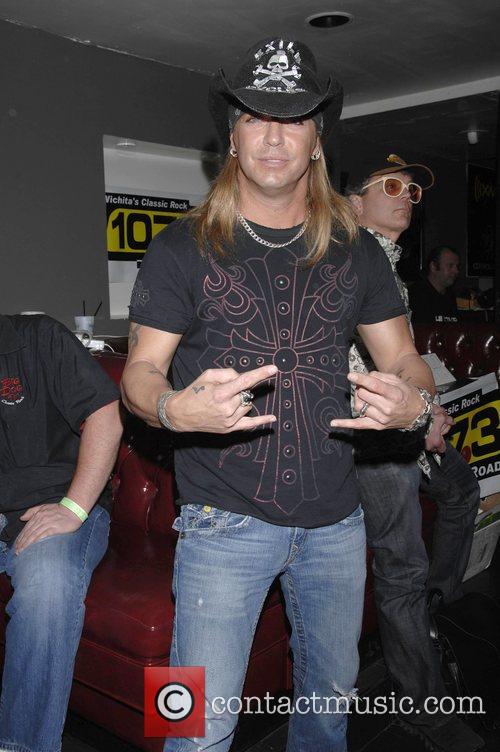 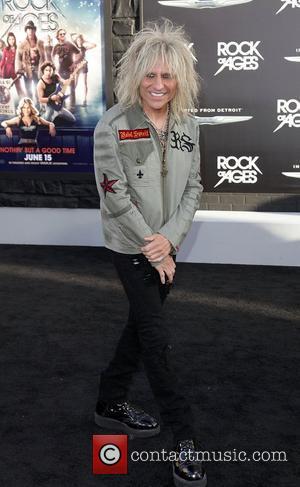 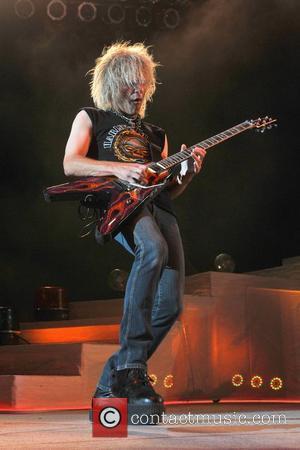 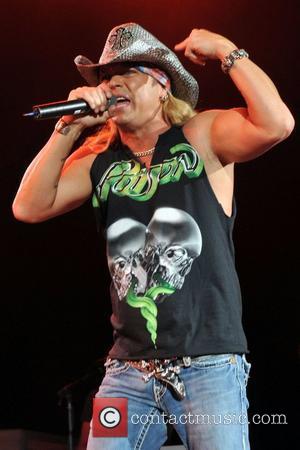 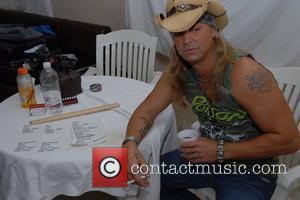