Rapper Azealia Banks Has Revealed She's Still Attracted To Older Men, Even Though One Romance With A 43 Year Old Turned Violent As Her Career Began To Take Off. 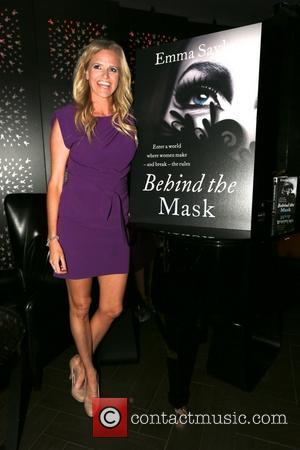 In a new Playboy interview, the Ice Princess hitmaker reveals she spent four years with her ex and knew it was time to move on when he became jealous of her success, and started beating her.

She admits the relationship was never healthy, stating, "There's something very wrong with a man that age who wants to date a 17-year-old girl.

"As (song) 212 started to pop off and my career started to happen, he became jealous. He choked me and beat me up, and of course you should not be f**king with a man who puts his hands on you - but I was stupid and young."

Banks admits the experience has not turned her off older men, insisting they smell better than boys her own age.

She adds, "I love older men. The things in an older man's house are better - his furniture, even his knives and his pots. And they smell better. Young guys, they may skip a shower and s**t like that."