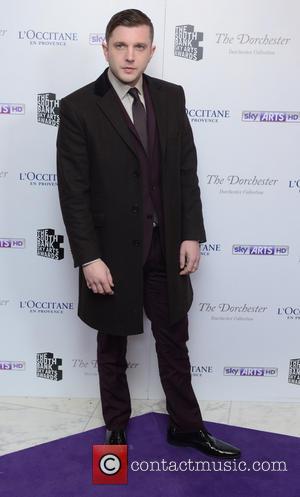 British rapper/singer Plan B has vowed to donate a portion of his future ticket sales to a new charity he has launched to benefit disadvantaged youths in his native London.

The She Said star, real name Ben Drew, has founded the Each One Teach One trust to provide vocational training to young people in the city and help put them on a promising career path.

He tells London's Evening Standard newspaper, "I don't think there is enough opportunity for young people in certain areas. A lot of them are just leaving school, they're not strong academically but better suited for practical things. We found a handful of organisations that give practical training in east London and I want to give them the support they need."

Plan B has also pledged to give $1.60 (£1) from each concert ticket to boost the trust's funds and he's convinced the charitable move will aid his creativity.

He adds, "I think if I don't do this I will lose integrity. I've always been outspoken about certain issues, now I'm in a position where if I didn't do something it looks kind of hypocritical. In the long run I think it will be healthy to my art and my music, working with these kids."