Plan B Wants To Start A Charity

Rapper Plan B wants to start his own charity to help underprivileged children in England. 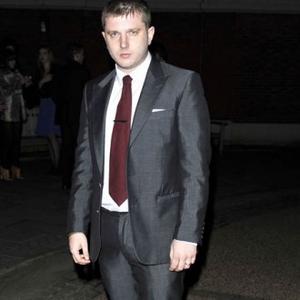 Plan B wants to start his own charity.

The singer-and-rapper - who is currently working on his third album - is keen to set up his own organisation which will help underprivileged children across England.

He said: "I want to start an umbrella charity giving money to smaller charities in England. I'm talking about stuff within the community, protecting kids - the kind of kids that were out rioting and feel like they have no prospects."

Last summer, cities up and down the country were affected by young people rioting and looting from shops and Plan B - real name Ben Drew - thinks it's important to give them some hope and guidance to stop them doing it again.

He added to The Sun newspaper: "At one point I felt how they felt. I got kicked out of school and I went to a pupil reform centre, but that was the best thing that happened to me. If there were more places like that, it wouldn't matter if they had a bad family life.

"They'd still have people who care and tell them they're not a piece of sh*t and that they can amount to something."