The opera singer is forced to upset fans with date postponements

The legendary Opera singer, Placido Domingo, is being treated at a hospital in Madrid for a blood clot in his lung, the BBC have reported. The 72-year-old has been forced to cancel many dates, but fans of his will be relieved to know that a full and healthy recovery is expected. 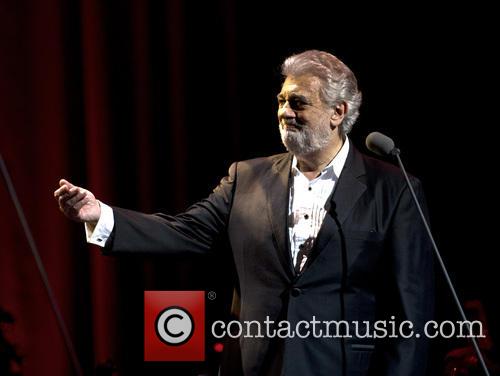 The embolism was the result of deep vein thrombosis, according to his agent, Nancy Seltzer. "Per his doctor's instructions, he will be forced to rest for three to four weeks," she said. "His exact return to his performing engagements remains subject to how fast he can heal and regain his characteristic strength." Five of his performances in Daniel Catán's opera Il Postino, which were to begin on 17 July at the Teatro Real, in Madrid, have now been cancelled.

"The Teatro Real wishes to express its enormous regret for the great Madrid tenor's illness and to send him its best wishes for a quick recovery," the Spanish theatre said in a statement. This isn’t the first time a serious medical condition has hampered Domgingo – he underwent colon cancer surgery in 2010, but, remarkably, returned to the stage only 45 days later. 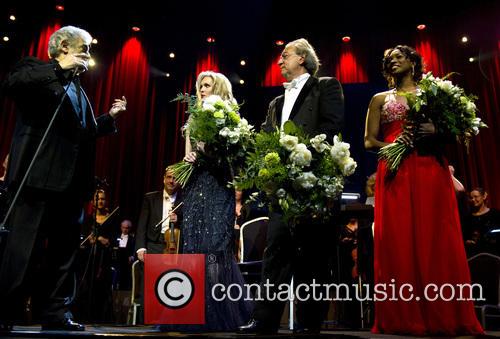 Domingo in action in Amsterdam

He has since then reinstated his hard-working routine, which has seen him take on over 140 roles – the most of any Opera singer. Domingo's stay in hospital will see him miss his performance at Madrid's Plaza Major, which is planned for 21 July.