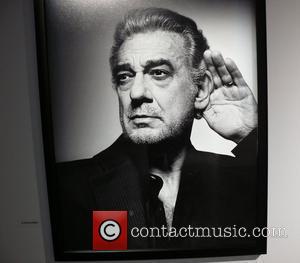 Placido Domingo and ballet star Mikhail Baryshnikov's former manager, EDGAR VINCENT, has died, aged 90.
The revered svengali was recovering from hip-replacement surgery when a blood clot claimed his life on Thursday (26Jun08), according to the Los Angeles Times.
In a tribute to his former business partner, Domingo says, "I knew Edgar Vincent from the beginning of my career in the U.S., and his impact on my life cannot be measured."
Vincent also represented a string of top classical music stars and opera's big names like Birgit Nilsson, Anna Moffo and celebrated tenor Jussi Bjoerling.
Born in Germany and raised in Holland, Vincent came to Hollywood seeking an acting career but his heavy accent thwarted his bid for fame and led him to a career as a publicist and manager.