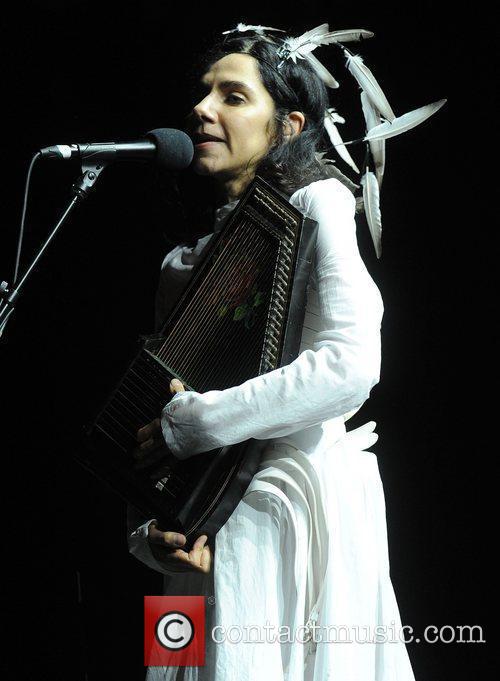 As part of the 'Recording In Progress' exhibition, organised by Artangel and Somerset House, Harvey, her band and production team will conduct the entire recording process behind one-way mirrored glass. She will team up with producer Flood and her long-time creative collaborator John Parish, with whom she has released two duet albums on top of her eight solo albums.

It was Harvey herself who came up with the idea, explaining “I want [it] ... to operate as if we’re an exhibition in a gallery. I hope visitors will be able to experience the flow and energy of the recording process”. It will effectively allow people to peek behind the curtain of the creative process, something that is usually private and conducted away from view.

Michael Morris, the co-director of Artangel, added “It will be warts and all. There will be some visitors who experience longueurs, the tuning-up of a bass guitar, the integration of a horn section. There will others there when she happens to run through a couple of songs from start to finish. It is very much a lottery.”

Harvey’s last album Let England Shake was released in 2011, a collection of songs inspired by war and international politics that won massive critical acclaim and no small amount of commercial success upon its release. It won that year’s prestigious Mercury Music Prize, making her the only artist to ever win the award twice, a decade after Stories From The City, Stories From The Sea did so.

In 2013, Harvey was honoured with an MBE for her services to music.

Tickets for the unique recording will cost £15 for a 45 minute session, and are available on the Somerset House website.