They unveil 'I'm Sorry for Your Loss' as a tribute to their late collaborator.

PJ Harvey teams up with her long-time producer John Parish on a new song entitled 'I'm Sorry for Your Loss'; a heartbreaking tribute to the latter's late friend Mark Linkous of Sparklehorse, who died back in 2010 after many years struggling with depression. 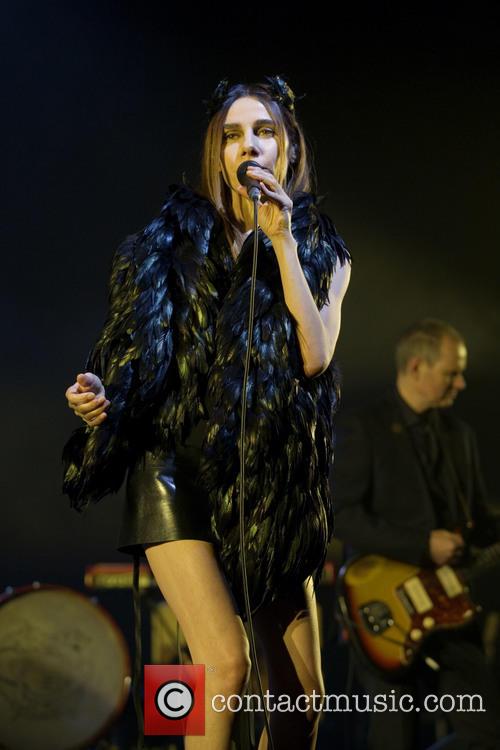 Parish knew Linkous from producing the 2001 Sparklehorse album 'A Wonderful Life'; a record on which PJ Harvey made two appearances, on the songs 'Piano Fire' and 'Eyepennies'. Both were left deeply saddened when Linkous committed suicide almost a decade later while struggling through a painful break-up.

'I'm Sorry for Your Loss' is set to appear on Parish's forthcoming (mostly) solo album 'Bird Dog Dante' which is coming this summer. It's a very mixed selection of recordings, some of which were composed for movies.

'Like all of my records, 'Bird Dog Dante' was recorded all over the place in odd situations, because I'll have an idea somewhere and want to record it, then I actually end up liking the sound of that specific recording and want to incorporate it', he said in a statement obtained by Rolling Stone.

The album comes five years after Parish's last solo album 'Screeplay'. Since then, however, he has co-produced Harvey's 2016 album 'The Hope Six Demolition Project' with Flood, and even joined her touring band. They first began working together in the 90s, with their first collaboration being 1995's 'To Bring You My Love'.

Parish will be paying tribute to yet another artist this Spring in a special show entitled 'Remembered for a While: The Music of Nick Drake'. That will take place at St George's, Bristol on April 12th where he'll be joined by the Lochrian String Quartet.

He'll also be playing three 'film music shows' based around 'Screenplay' in May, taking him to Portugal and Italy.