British Pop Star Pixie Lott Is Set To Tackle The Lead Role In A New West End Production Of Breakfast At Tiffany's. 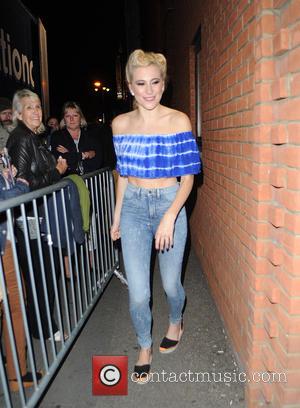 The Mama Do hitmaker will portray Holly Golightly, made famous by Audrey Hepburn in the 1961 film, in the stage adaptation of Truman Capote's 1958 novella at the Theatre Royal Haymarket next year (16).

She shared the news in a post on Twitter.com, writing, "Honoured to play an icon of mine, Holly Golightly, in Breakfast at Tiffanys as my play debut!"

Lott previously appeared in the West End as a child star in a production of Chitty Chitty Bang Bang and in a show based on The Sound of Music.

The stage version of Breakfast at Tiffany's was previously seen on Broadway in 2013 with Game Of Thrones actress Emilia Clarke in the lead role.