The 21-year-old singer - the youngest daughter of Live Aid co-founder Bob Geldof and late TV presenter Paula Yates - passed around soggy nappies filled with melted chocolate, and the guests had to sniff the fake faeces to try to work out which brand of chocolate it was.

Pixie - who is now an aunt after Peaches gave birth to son Astala last month - said: ''At the baby shower I tried to organise this game where you melt different types of chocolate into nappies, then you pass them around and guess what the chocolate is. But I couldn't get the Flake to melt!''

After growing up in the spotlight, Pixie - whose mother Paula died of a heroin overdose on her 10th birthday - says she has ''definitely always been odd'', and she felt particularly strange when Paula took to her to look at universities when she was just nine years old.

She added to Style magazine: ''I've definitely always been odd. I was watching home videos of myself the other days, and I was very quiet and aware.

''When I was seven or eight, my parents used to read with me, poems more than books, because I got them better. That's how my brain always worked.

''I remember my mum took me to Oxford, to look at universities, when I was nine. I knew in my head it was the 'plant the seed' moment. I really wanted to go, but it was always music.'' 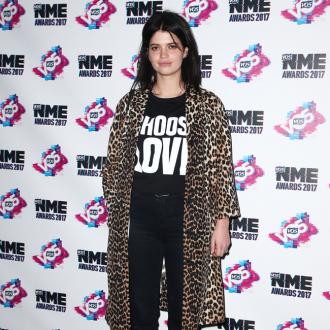 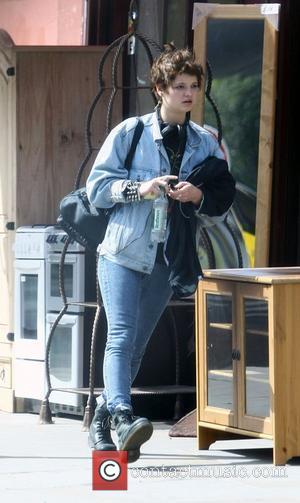