If you're interested in showing up, it may be last minute but there's still tickets available for Friday 19th July, Saturday 20th July and Sunday 21st July at $50 per day. Gates open at 3pm on Friday and 12pm on Saturday and Sunday. Bjork will headline Pitchfork Music Festival on the Friday 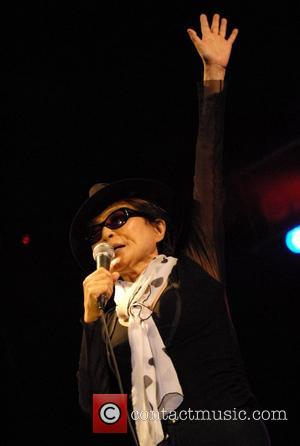