The 30 year-old socialite insists that her sisterly bond with Kate is "very normal," despite her becoming part of the royal family. "We're very close and we support each other and get each other's opinions," she said. 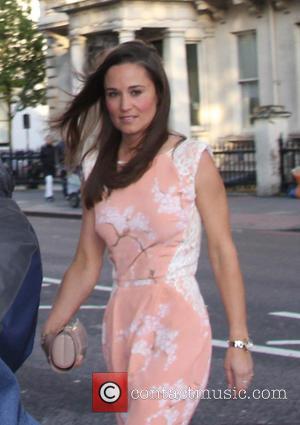 In this segment, the English socialite opened up about being an aunt to the young Prince George, and what her sisterly bond is like with Kate.

As soon as Lauer asked about George, he noted Pippa responded with the biggest smile and said, "It's wonderful."

"He's amazing, he's a very dear boy," she continued to gush about her nephew. "He's brought a lot of pleasure and fun for all of us, the whole family...He's sort of brought us all together. We love spending weekends with him. He's very funny."

The 30 year-old also spoke candidly of hers and Kate's relationship, insisting that they just act like "normal" siblings around each other.

"Obviously, she has pressures that she's taken on and things but we spend a lot of time together," Pippa said. "We still do a lot together as a family and I think that's really the heart for all of us is having a really close family that we can sort of be normal with each other, treat each other normally. And that's sort of kept us all, you know, affixed to the ground."

"We have a very normal sister relationship," she continued. "We're very close and we support each other and get each other's opinions."

Lauer also asked Pippa if suddenly becoming globally recognized since the 2011 royal wedding has taught her anything.

The younger Middleton sister also also touched on the subject of being in the public eye in the first part of the interview, describing the negative aspects of it.

"It's hard sometimes, but I have felt publicly bullied a little bit just by, you know, when I read things that clearly aren't true or that, whichever way someone looks at it, it's a negative side," she admitted. "It is quite difficult. Because eventually I'm just paving my way and trying to live a life like any 30-year-old." 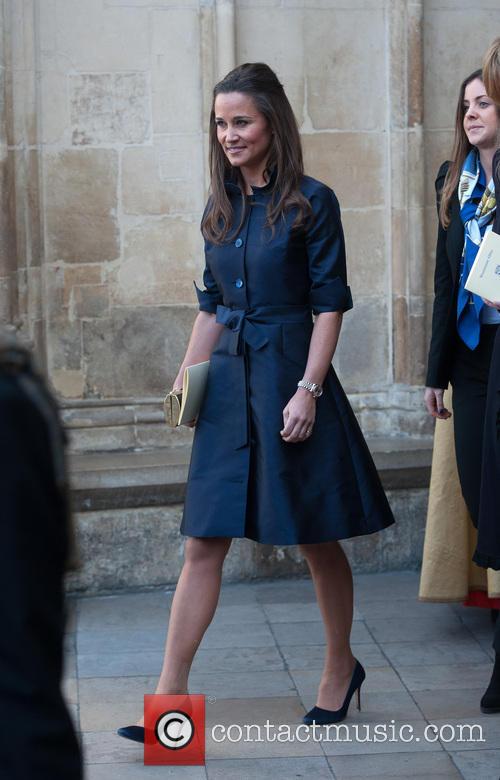