The Bum Conundrum: Pippa Middleton vs. Other Big-Bootied Celebs

Pippa Middleton's bottom was an international success after her sister's royal wedding, but how does her bottom fare up against these other big-bootied celebs?

The Royal Wedding was totally usurped by all of the attention that was incongruously bestowed on Pippa Middleton’s now very famous bottom. Ain’t nobody denying that the girl has a cute little behind, but really, in the grand scheme of celebrity booties it’s not really one to write home about. While the 90’s were all about supersize Pam Anderson style breasts, the past decade has been dedicated to the derriere. It’s now a “thing” to get butt implants and injections, because it’s not enough to be rail thin, you also need a huge ass. A little contradictory, but those celebs manage it pretty well! 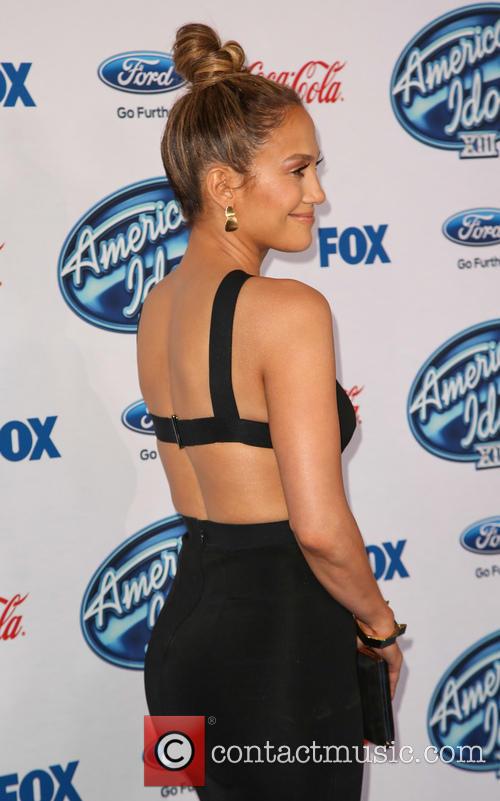 J-Lo's butt has been famous for nearly two decades now

J-Lo’s badonkadonk was the first to bounce onto the scene back in the 90’s. A huge fuss was kicked up about whether she’d had butt implants or not, these days we’re more inclined to put it down to her Latino roots and admire Jennifer Lopez's booty with revered silence.

In the same way that Pippa stole Kate’s limelight, Kim Kardashian came along to steal J-Lo’s. 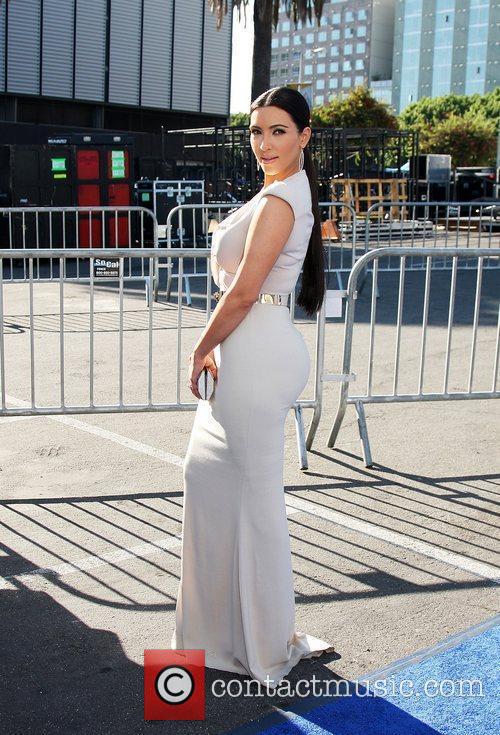 After a lifetime with shapely behind, Beyonce saw a gap in the market and obviously in need of a word to describe her assets coined the phrase ‘bootilicious’. Pippa’s pert little bottom would be drowned in one of Queen Bey’s dresses! 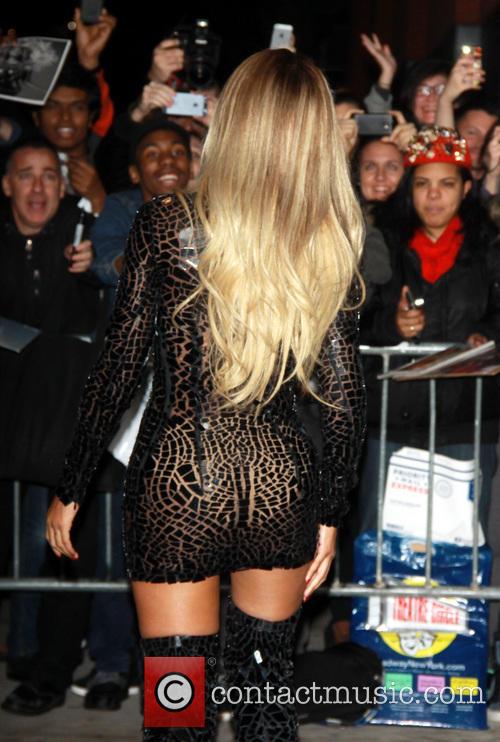 It’s not just singers and TV stars that bring the booty. Professional tennis player, Serena Williams, shows what her daddy taught her on the court, but shakes what her momma gave her off it! 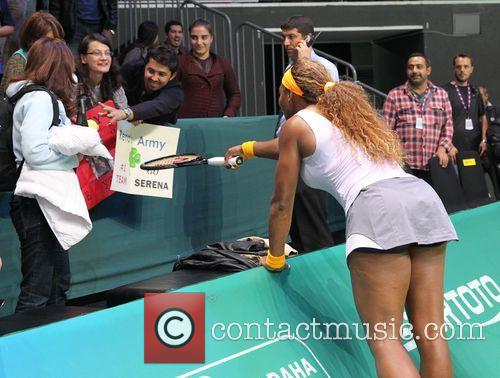 Serena's behind was probably achieved by her tireless training

Rapper Nicki Minaj has become almost as famous for her behind as her music! All we can say is, those celebs are lucky they earn so much, we can’t even begin to imagine how they would manage to find a pair of jeans that fit them in a normal clothes store! 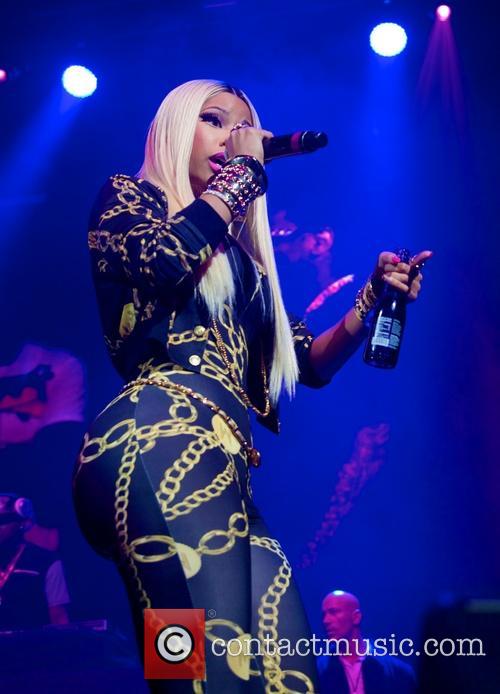 Outspoken Nicki is happy to talk about her famous booty

We’ve probably seen more pics of Ice-T’s wifey Nicole ‘Coco’ Austin’s behind than her front! Coco is very proud of her figure and regularly takes to her social media accounts to post posed photos for the world to see what Ice-T gets to go home to. 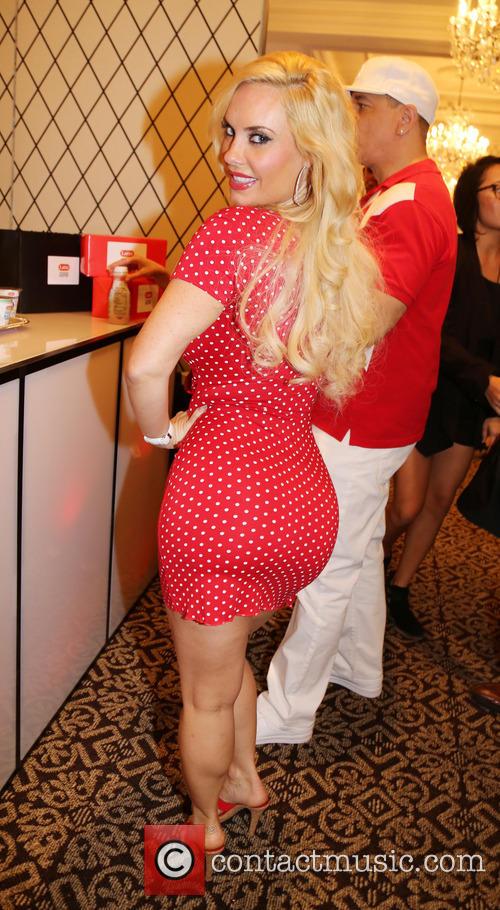 In light of all these other celebrity behinds, Pippa is pretty much left in the dark. Fortunately, she takes it all with a pinch of salt, in retrospect concluding “As I have found out, recognition has its upside, its downside and, you may say, it’s backside”. Good on you, Pip, for having a sense of humour about it all amid the furore your bottom inadvertently caused around the world.