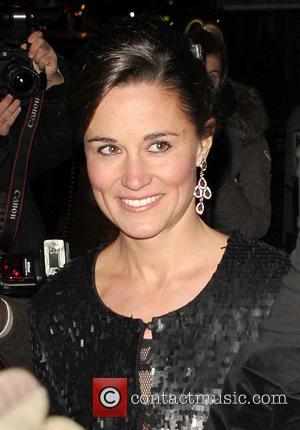 Pippa Middleton has finally opened up on plenty of subjects that have been the subject of media speculation for some time. The 30 year-old sister of Kate Middleton, the Duchess of Cambridge, agreed to give an interview with USA's Today in a two-part interview that aired on Tuesday.

Ever since she wore "that dress" as a bridesmaid to Kate and Prince William in 2011 and was catapulted into the spotlight, Pippa has been the frequent subject of paparazzi mobs and speculative articles regarding her image, her personal life and her career.

Perhaps in order to silence some of the many tabloid articles she's featured in, Pippa spoke candidly about her experience of sudden fame and being an extension of the Royal family.

"It sounds funny to say, but we saw it, as just a family wedding. And actually, I didn't realize, perhaps, the scale of it until afterwards," she said of her sister's nuptials. "We all took on the roles as any family would."

She laughed off the attention that her shapely derriere attracted in her well-cut gown, saying "It was completely unexpected. You know, I think the plan was not really for it to be a significant dress. Really just to sort of blend in with the train."

Her attention then turned to the downsides of fame that she'd experienced: "I have felt publicly bullied a little bit just by, you know, when I read things that clearly aren't true or that, whichever way someone looks at it, it's a negative side," she said. "It is quite difficult. Because eventually I'm just paving my way and trying to live a life like any 30-year-old."

The family's biggest news last year was that of the birth of baby Prince George, who Pippa describes as "Amazing. He's a very dear boy," adding "And he's brought a lot of pleasure and fun for all of us, the whole family.

"I love children and babies. So I would happily have one," she said.

Looking to the future, Pippa insisted that she was trying to pave her way just like any other 30 year-old. "I want to carry on writing. I've always loved writing. So that's the plan. And a few other things in the pipeline.

"There's so much I'd love to achieve. And I still want to keep up the sport and health side of things because that's really important to me. So trying to blend that in with my love of writing and food and entertaining." She and her brother James have just finished an American cross-country bike ride, raising money for the British Heart Foundation and the Michael Matthews Foundation. 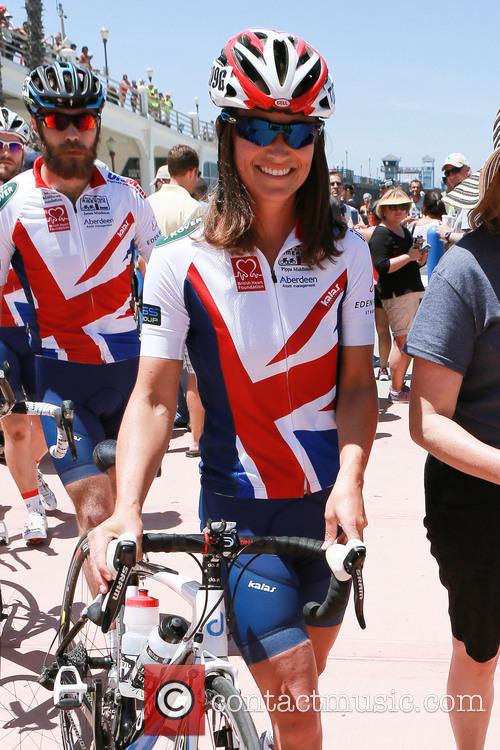 Pictured With Brother James, Pippa Finally Opens Up In Her First Television Interview With 'Today.'