As her sister settles down to motherhood, Pippa Middleton may be close behind in joining her as various media outlets have reported that the Duchess of Cambridge's sister may have been proposed to. Rumour has it that boyfriend Nico Jackson got on one knee over the summer, and the pair have kept the whole thing a secret since. 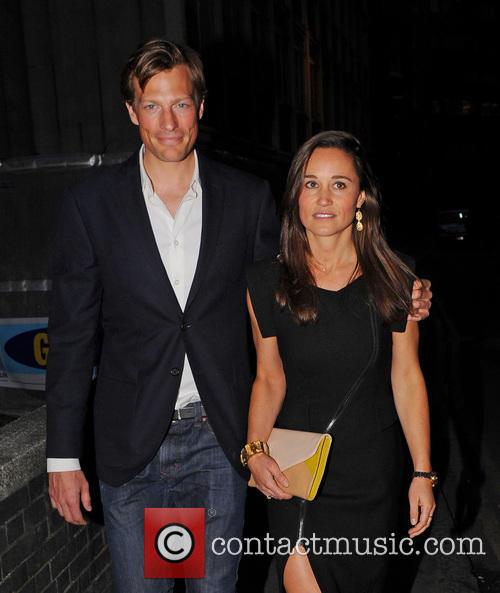 Nico and Pippa have been dating for around six months

Pippa and her stockbroker boyfriend have been seeing each other for only 6 months, but apparently that was long enough for them to realise they were made for each other and the two apparently got engaged over the summer months. According to a report in the Sunday People, the younger Middleton wanted to keep the engagement a secret for privacy reasons and because "they didn't want to take the shine off Kate [Middleton] and her baby."

However, Pippa has been snapped on more than one occasion over the summer and not once has a photograph of her sporting a ring on her engagement finger surfaced. The rumour mill has apparently come up with an explanation for this too, as it is being speculated that Pippa is "designing a ring" herself as well as organising the eventual nuptials, and the ring won't be on her finger until she has come up with a design she wants.

Sources close to the pair have apparently said that they are planning a spring-time wedding, with the proceedings likely to take place at her home village of Bucklebury, Berkshire. Apparently the wedding ceremony will be held at a local church, whilst the reception will take place at Pippa's parent's home. More information on this supposed story as it progresses. 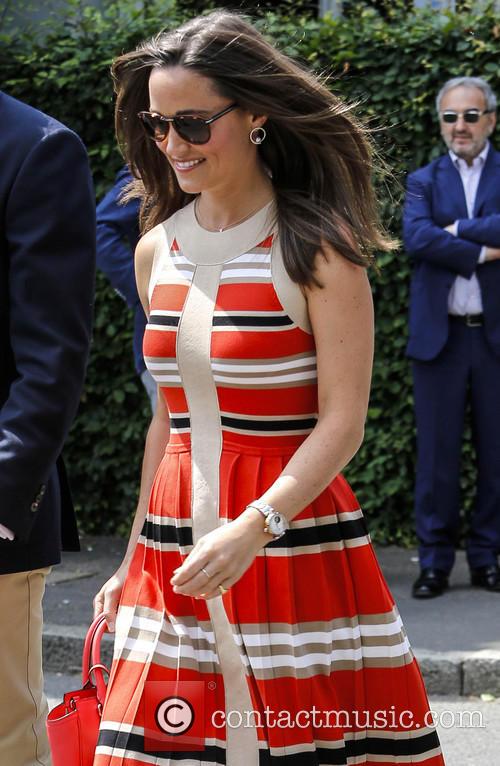 Pippa was spotted frequently over summer, but not with any sort of engagement ring on her finger 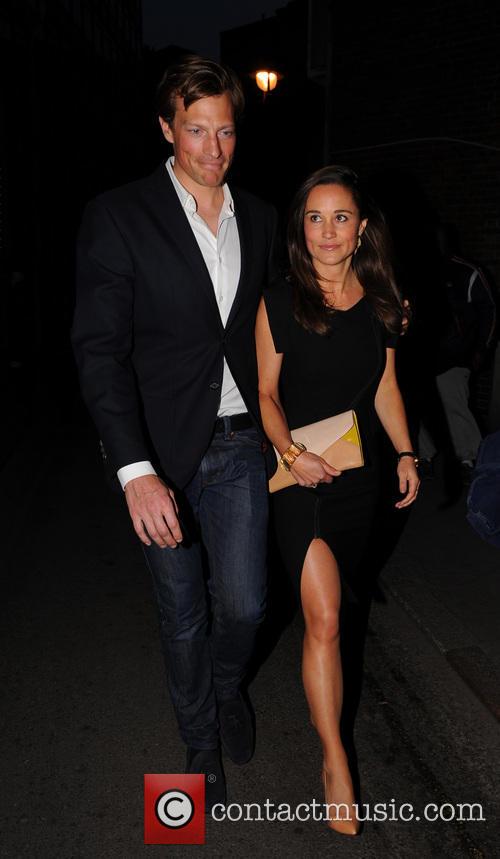