Rumour has it that Kate's younger sister will tie the knot in 2014.

Pippa Middleton and her long-term boyfriend Nico Jackson are said to be engaged after months of speculation. Socialite Pippa, 30, and banker Nico, 36, are reportedly planning a wedding after becoming engaged in India. 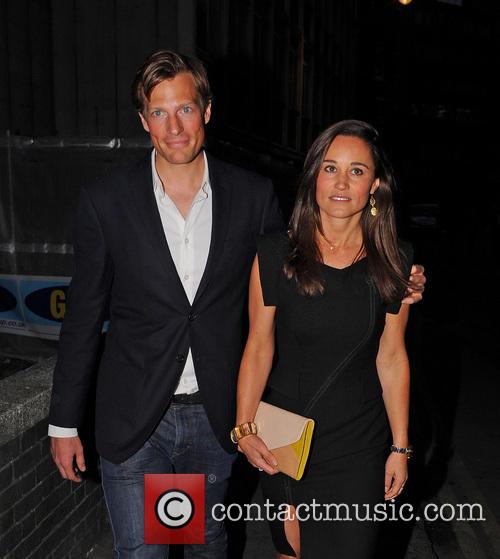 Pippa & Her Boyfriend Nico Are Said To Be Engaged.

Pippa and Nico have been dating for around 15 months and were first rumoured to be engaged in September. However, when rumours proved false we were left wondering if Nico would have proposed by the end of 2013. Sure enough, Nico is said to have made his move whilst the pair holidayed at India's five star Oberoi Amarvilas resort overlooking the Taj Mahal.

Though neither the couple nor their representatives have confirmed or denied the news, a source close to the couple has spilled the beans. "It was exactly how he planned it," one source tells Us Weekly of the proposal. "Very romantic and grand!" 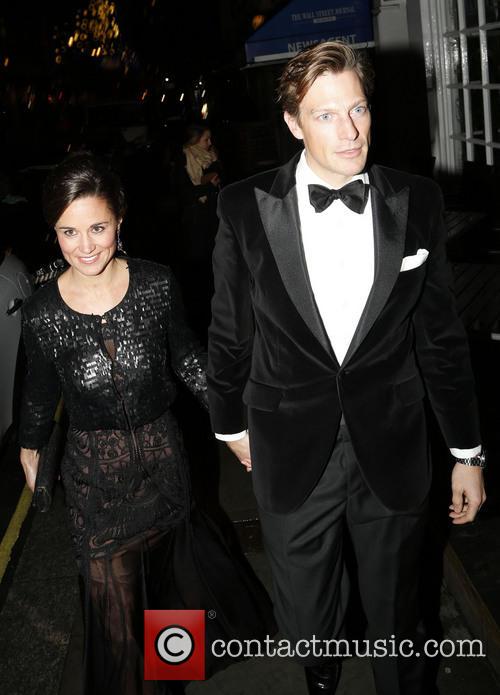 The Couple Are Said To Have Gotten Engaged In India.

Since their engagement, the smitten couple are apparently celebrating their happy news by keeping it to themselves for the time being. They'll spend Boxing Day at Pippa's family's Buckleberry Estate then will head to the Alps for a spot of skiing in the new year.

Pippa rose to fame on the back of her sister, Kate, who is married to Prince William. At Kate and William's 2013 wedding, which was broadcast across the world, Pippa earned a worldwide following due to her tightly fitting bridesmaid's dress and the question of her eligibility once Kate had married. 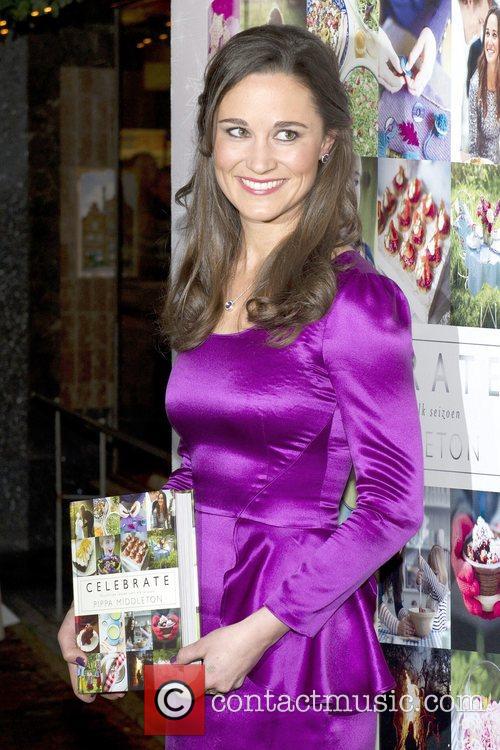 As well as Pippa and Nico, further royal family-related rumours indicate that Prince Harry is looking to settle down and tie the knot with his girlfriend, Cressida Bonas, which could be on the cards once Harry is home for Christmas from his recent Antarctic expedition.

We're still waiting for official word on this story but if it's true, it's very exciting news indeed.