In a blog for the Spectator, Pippa talks bottoms and truffles

It’s unclear who we should feel sorry for the most, Kate Middleton because her sister somewhat upstaged her with a perfectly pert bottom on her wedding day to actual Prince Charming or Pippa Middleton herself because, for all the other qualities I’m sure she has, she’s been reduced to ‘someone with a nice bum’. 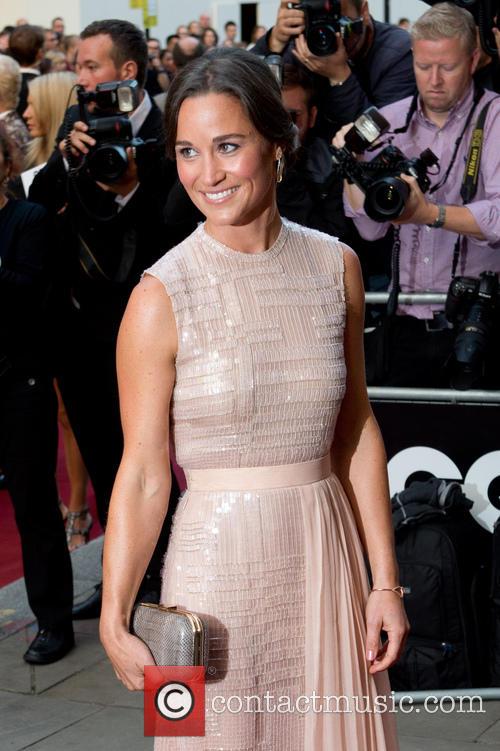 Pippa has a nice bottom but, she believes, it's not as nice as Kim K's

Whatever you think (even if you’re in column C, i.e. neither of them), it’s undeniable that Pippa Middleton’s bottom caused quite a stir after her walk down the aisle and made her somewhat of a sensation.

But even with the global attention her posterior received as the whole world watched her sister become actual royalty, Pippa isn’t convinced that she has the best bottom around.

MORE: The Bum Conundrum: Pippa Middleton Vs. Other Big-Bootied Celebs

In a blog for the Spectator, baby Middleton has recently lamented the fact that it must surely be Kim Kardashian’s butt that takes pole position for 2014.

She said: "No year is complete without a bottom story and the ‘Rear of 2014’ award undoubtedly goes to Kim Kardashian, after her posterior exploded all over the internet last month.

"I must say that mine - though it has enjoyed fleeting fame - is not comparable. But the Kim butt story did make me pause.

"What is it with this American booty culture? It seems to me to be a form of obsession. Kim’s aim, apparently, was to break the internet but I’m not sure she’s going the right way about it."

Unfortunately, Pippa, women who want a famous bottom and don’t have a sister who’s marrying a future King have to go to more drastic levels to force their most famous feature into the international consciousness.