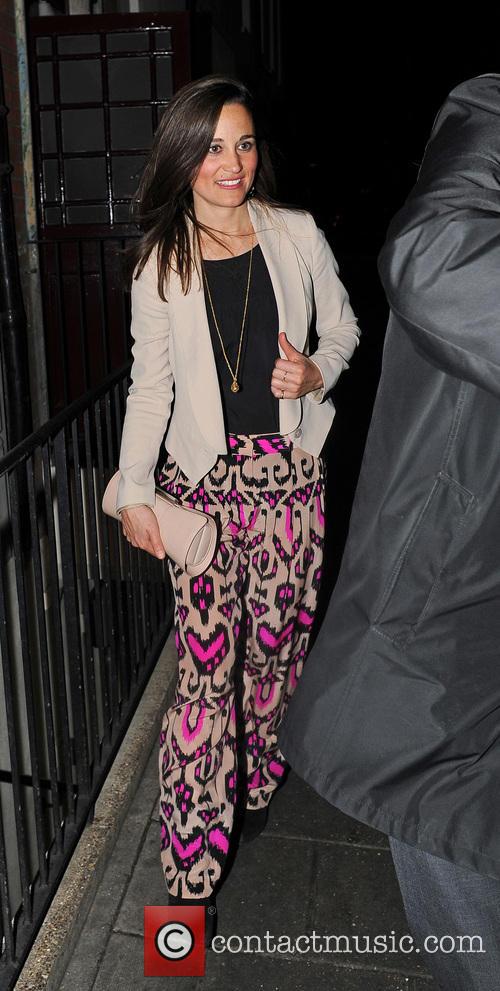 Pippa Middleton Is Renowned For Her Covetable Street Style.

As soon as P-Middy wannabes caught wind that most of the socialite's black ensemble could still be bought online, an internet buying frenzy began with every one of the items Pippa was spotted wearing selling out in lightning fashion.

Check out these Pippa Middleton photos

On Wednesday, January 15, Pippa, 30, was papped as she headed to brunch at the West London restaurant Aubaine. Though her outfit of a £470 ($770) Cashmere by Tania shift, a £295 ($480) Sefanel coat, a £795 ($1,300) Aspinal Marylebone tote and equally pricey Russell and Bromley boots will be out of the price range for most women, it was Pippa's £15 ($25) Accessorize statement necklace that really had her fans lusting.

Unfortunately, if you're only just reading this now and want to grab a little Pippa style of your own, all the items have sold out, despite the largely high-end prices. Part of the Pippa magic naturally comes from The Duchess of Cambridge's sister's natural beauty and clotheshorse figure - and let's not forget the relentless attention her behind receives. However, like Kate, Pippa dips her fashion paintbrush into both the palettes of designer brands and high street stores, meaning the contemporary royal style is made accessible to any "commoner" imitator. 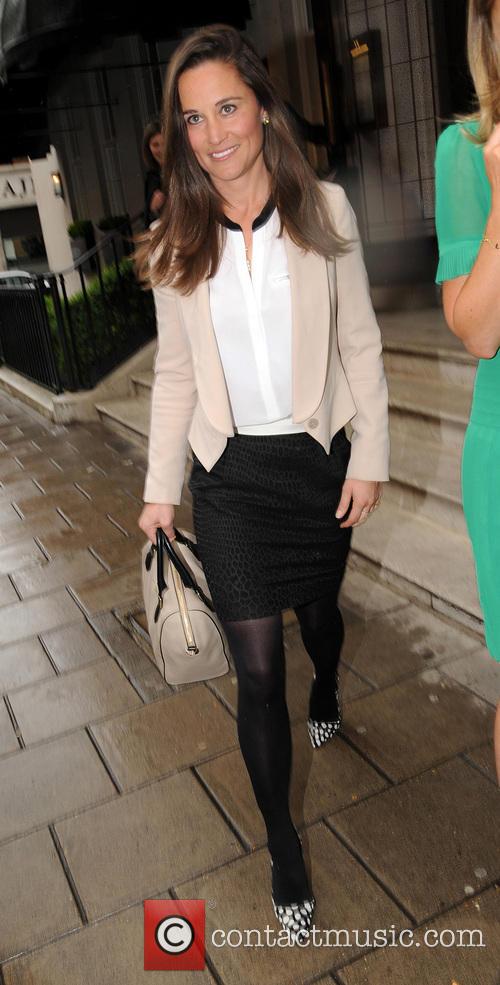 Pippa Wearing An Identifiable Designer Is A Surefire Way To Spark A Buying Frenzy.

Since Kate started consistently opting for the more high-end style choices, the so-called "Kate-effect" - that is, the instant sell-out guaranteed to any identifiable brand worn by the Duchess - seems to have become the "Pippa-effect" as royal fans turn to Kate's younger sister for accessible trends. Notable examples include the pair of £150 ($250) suede boots by Seven Boot Lane that Pippa has been spotted wearing recently that now have a growing waiting list for when they reappear in stores at the end of January. 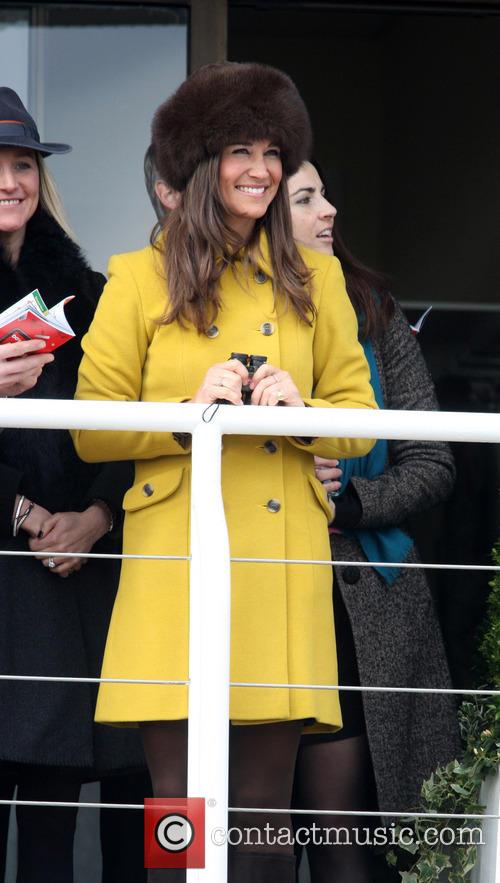 Pippa's Strong Influence Upon Consumer Buying Has Been Dubbed "The Pippa Effect."

Let's not forget the other heavy chunk of news last week's Pippa snaps brought: the socialite made sure to show off all her fingers whilst she checked her phone, as if to send out the message that she and boyfriend Nico are not engaged, as was recently fiercely rumoured. The party planner was said to be engaged to the London banker after he proposed in India last November, but an absence of any engagement ring says otherwise. 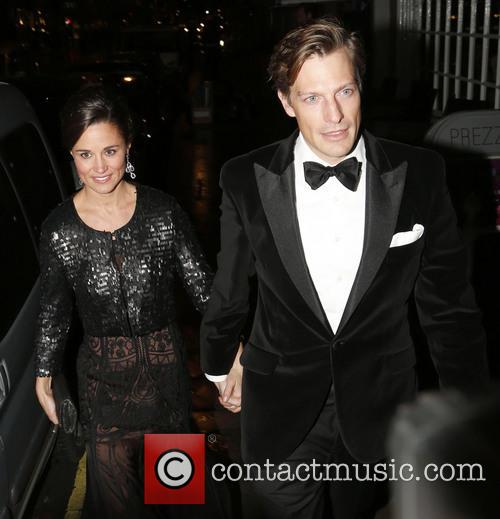 Looks Like Pippa Isn't Engaged To Nico Jackson After All.