Actress Piper Perabo has become a voice for refugees around the world thanks to her latest role with the International Rescue Committee.

The Coyote Ugly star has been named an Irc Voice for the World's Most Vulnerable, and joins celebrities like Rashida Jones, John Legend and Morena Baccarin among the organisation's celebrity supporters.

As part of her new role, Perabo will raise awareness of "the needs of refugees and people who have been displaced by conflict, religious persecution or political oppression around the world".

She says, "I have tremendous admiration for the work the Irc does both in the United States and around the world. Whether it's assisting refugees who have been forced to flee the Syrian conflict or guiding refugee youth through the New York public school system, their work is important, impactful and transforms lives. I am excited and honoured to join the Irc's team."

Perabo first learned about the Irc from a relative who serves as a caseworker for the organisation's refugee resettlement program in Boise, Idaho.

The Irc was founded in 1933 at the request of Albert Einstein. Since then, the organisation has enjoyed the support of many high profile artists, including Don Cheadle, George Clooney, Paul MCCartney and Paul Newman. 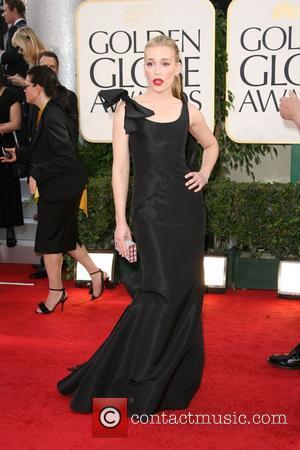 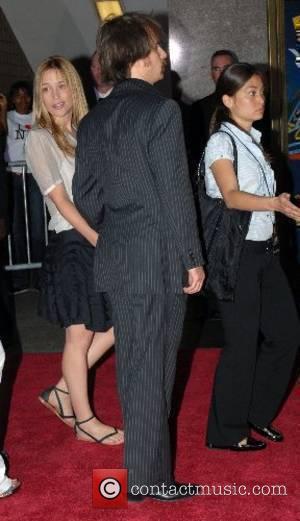