Take your kids to all the Pink concerts. All of them! (If you want to.)

This is probably the weird story of the day – that time a judge ruled that taking an 11-year-old child to a Pink concert does not constitute bad parenting. That’s not the weird part, of course. The weird part is how the singer found herself at the centre of a custody battle for someone eles’s children. 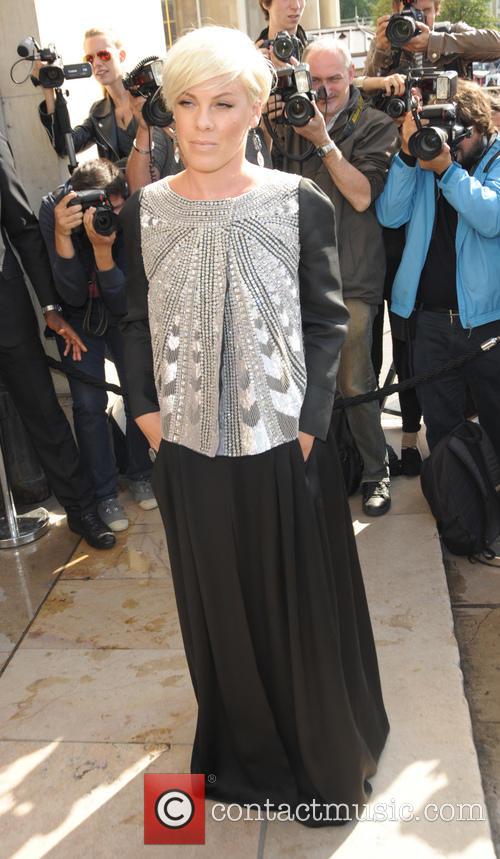 Pink is not too scandalous for an 11-year-old child.

According to NME, the ruling came after after a woman was accused by her husband of bad parenting, having taking their 11-year-old daughter to one of her concerts in December 2013.

New Jersey Superior Court Judge Lawrence R. Jones wrote that the mother "in no way, shape or form exceeded the boundaries of reasonable parental judgment" by attending the Pink concert at Newark's Prudential Centre, Yahoo reports. He also stated that: "[The mother's] decision did not subject the child to any unreasonable risk of harm, or compromise [her] health, safety or welfare. To the contrary, when all the smoke from the custody litigation clears, it will be self-evident that all which happened here is that a young girl went to her first rock concert with her mother and had a really great time."

More: Everything You Need To Know About Pink Floyd's New Album "The Endless River"

The claim was based on the idea that Pink uses "lyrical profanities" and "sexually suggestive themes and dance performances" in her music, but the mother had already deemed the singer's repertoire to be appropriate for her daughter's age group, having watched live footage on YouTube.

So there you have it, folks. Go forth and take your kids to all the Pink concerts you like.