Pink To Be Awarded Billboard's Woman Of The Year: "It's Been An Incredible Year"

P!nk's stratospheric pop career and music industry influence will be recognised by Billboard.

Pop star P!nk is in line to be awarded Woman of the Year trophy at New York's 2013 Billboard Women in Music event on the 10th December this year. Now in its eighth year, the awards ceremony celebrates the "most powerful and talented women in the music business," according to Billboard. 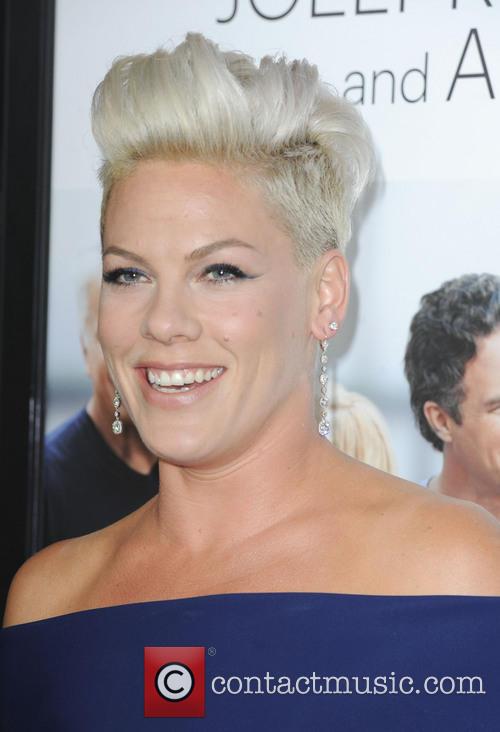 P!nk's Dazzling Career In Pop Has Earned Her Numerous Accolades.

P!nk, AKA Alecia Moore, has had an incredible year, hitting her fourth No.1 single on the Billboard hot 100 with her Nate Ruess duet, 'Just Give Me A Reason.' Her latest and sixth album, The Truth About Love, was released last September and was her first to reach No.1 on the Billboard albums chart, selling 1.7 million copies to date and spawning hit singles 'Blow Me (One Last Kiss),' 'Try,' and 'True Love.'

To top off her year of success, she and Nate Ruess picked up the MTV VMA for their 'Just Give Me A Reason' video last month. 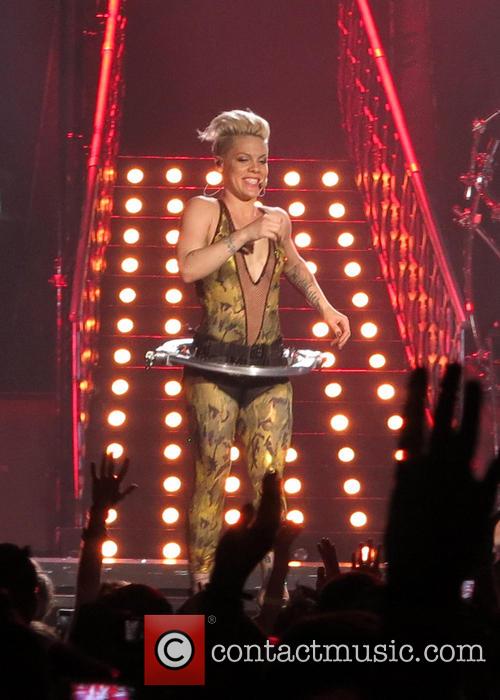 Looks Like She'll Have To Start Planning Her Awards Show Outfit.

Though she first emerged as a grungy and rebellious artist in 2000 with songs such as 'Just Like A Pill', she rocketed to mainstream success and has since sold over 100 million records worldwide and has won three Grammy awards and a BRIT Award; all the while maintaining her adventurous style.

Thank you Billboard!!!! What a year!

"P!nk has almost been in a class by herself among women in music this year, and we're thrilled to recognize her successes by honoring her with the Billboard Woman of the Year Award," Bill Werde, Billboard's Editorial Director, said. "When our 2013 mid-year numbers were released, she had the top-selling album and song for a woman, and a blockbuster, sold-out, international arena tour," praising "her amazingly consistent chart success."

"Combine all of this with a spirit that inspires fans of every stripe, and you arrive at the remarkable package that is P!nk. She will undoubtedly continue to accomplish great milestones in the years to come," said Werde. 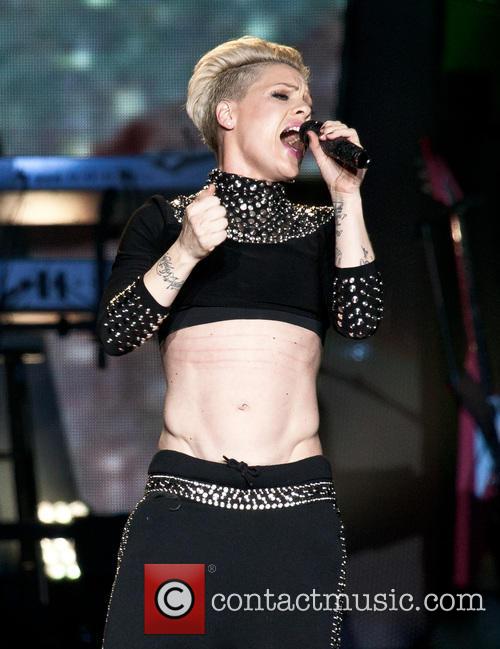 P!nk Is Credited With Changing The Face Of Female Pop Music.

P!nk has spoken of the honor of receiving the exciting music industry award: "I was absolutely shocked and surprised to hear that Billboard named me Woman of the Year," she said, adding "It's been an incredible year and I feel so grateful to radio for sticking by me, and to the fans and friends and all of the incredible talent that I was fortunate enough to work with for this album."