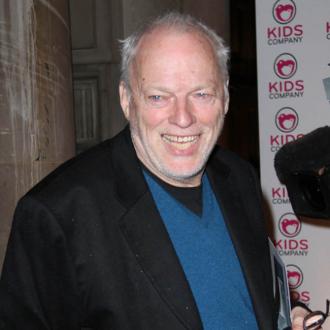 Pink Floyd will release a new album this year.

The iconic rock band are going to come the closest they ever will to a full reunion, with David Gilmour and Nick Mason reportedly spending the first half of 2014 back in the studio.

An insider told The Sun on Sunday newspaper: ''This will be one of the most exciting piece of music for decades because it is the closest we will ever come to a Pink Floyd comeback.

''The band will never officially reform because there is no Pink Floyd with Rick Wright. Rogers Walters isn't involved in this project either. But Nick has been determined to keep the band alive.

''This is now a new album with songs that have never been heard before - that's something fans never thought would happen after Rick's death.''

The album - which will be entitled 'The Endless River' - was inspired by material originally made while Pink Floyd worked on 'The Division Bell' in 1994.

The source added: ''The old material had been sitting in a vault at Abbey Road Studios in London and it's been a joy for Nick and David to rediscover.''