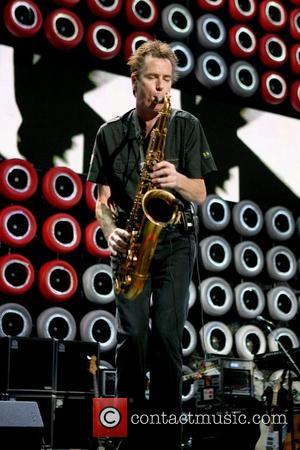 A session singer who was paid just $58 (GBP30) to perform on Pink Floyd's legendary DARK SIDE OF THE MOON album has won an out of court settlement from the band and its record label.

CLARE TORRY sang on track THE GREAT GIG IN THE SKY and was credited on the 1973 LP - but only received the meagre sum, even though the album went on to sell 36 million copies and stayed in the charts for 26 years.

She told London's High Court she deserved half ownership of copyright for helping to compose the track as she had used a special "wailing" vocal technique when the song was recorded.

The court agreed with Torry. Details of the settlement have not been disclosed - but experts guess the sum could be hundreds of thousands of pounds.