Piers Morgan, the former editor of The Daily Mirror, has been questioned in the hacking scandal. The Metropolitan Police confirmed a 48-year-old journalist was interviewed under caution on 6 December. 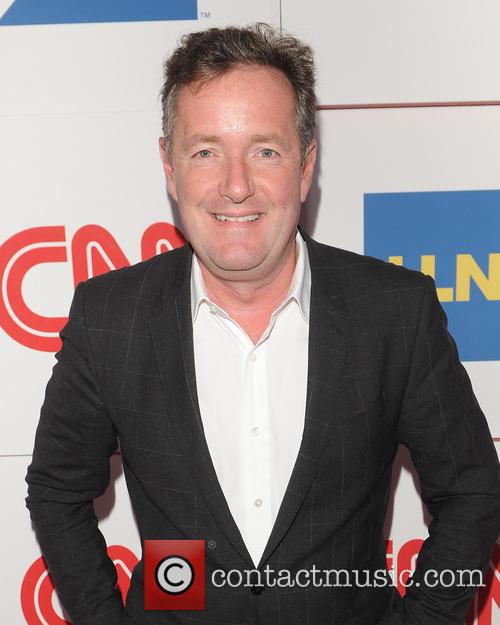 Piers Morgan was questioned by investigators

In a statement to The Guardian, a spokesperson, Mr Morgan said:

“In early November I was asked to attend an interview by officers from Operation Weeting when I was next in the UK.

“This was further to a full witness statement I had already freely provided. I attended that interview as requested on 6 December 2013.”

He was being interviewed in his capacity as former editor, as the investigation into the illegal interception of voicemail messages at Mirror Group Newspapers – codenamed Operation Golding - rumbles on.

Morgan, who is now better known as a controversial TV personality, was sacked back in 1995 when photographs of British soldiers abusing an Iraqi were found out to be fake. He used to work for the erstwhile paper, the News of The World, before moving to The Mirror aged only 28.

Sky Home Affairs Correspondent Mark White said: "We don't know too much publicly about Operation Golding - it doesn't have the same high profile as Operation Weeting. White added: "Piers Morgan is interesting in regards to phone hacking because his name has been mentioned on several occasions during the Old Bailey trial of a number of people accused of phone hacking, and also at the Leveson inquiry."

Jeremy Paxman opened up on the hacking scandal when he told the Leveson inquiry in 2012 that Morgan had divulged information on how mobile phone messages were hacked while the pair were at a lunch. When giving evidence at the inquiry, Paxman said Morgan followed up his hacking boast with advice on protecting his phone messages.