Where Did It All Go Wrong For Piers Morgan in America?

Piers Morgan is no stranger to bad press. Possibly, this is because he has always received his fair share of it (particularly in recent months), although throughout his seemingly eternal career he has also doled out much of it to others. Some, therefore, may cite karma as a reason behind the recent news than his CNN prime time talk show has been cancelled. 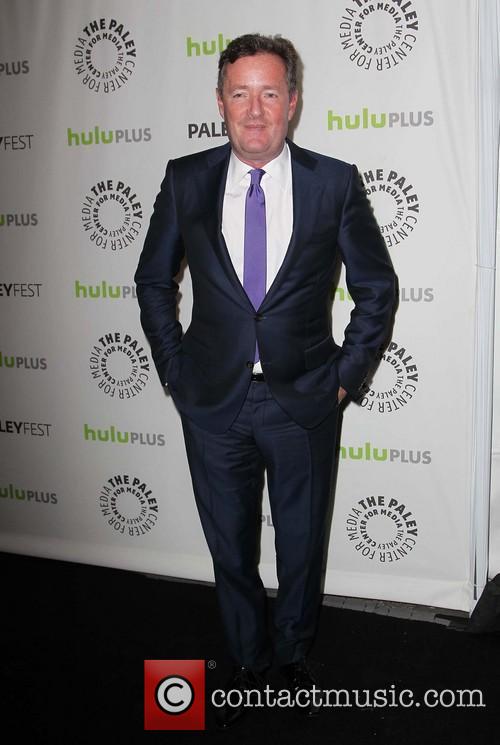 Yet Morgan has always maintained an unwavering confidence, despite having garnered a less than favourable reputation among his critics and viewers.  His reputation with his American audience deteriorated so dramatically that a petition was started to deport him from the country. The UK countered with their own petition, urging the US to reconsider as they didn’t want him either.

Piers Morgan was a tabloid whizz kid, becoming editor of the now defunct News of the World at just 29 years old. Amid controversy surrounding the publication of photographs of Earl Spencer’s then wife leaving a rehabilitation clinic, Morgan went on to then become the editor of the Daily Mirror. He began his television career presenting a BBC documentary in 2003, and by 2006 found himself appearing as a judge on America’s Got Talent. For a time it really did seem as though he was going to succeed in his bid to take over the US media. Much to the surprise of the Brits, Piers Morgan became the successor to Larry King, whose 57 year TV career has firmly established him as one of the country’s most loved television and radio hosts.

Morgan’s ratings were initially steady; however, in December 2012, after making public his views on US gun control laws, his ratings began to plummet. His declaration that gun laws should be tighter following the Sandy Hook elementary school disaster was the initial factor that culminated in the petition to have him deported. Piers hasn’t managed to regain any form of following since, and his ratings have reflected this. Piers may have built a career on his opinions, yet he doesn’t seem to be able to gauge the sensitivity of his audience when it comes to certain topics. Gun legislation in the States is a very delicate subject and a US audience didn’t react kindly to a Brit putting in his two cents.

It isn’t just his inability to assess his audience when it comes to political topics that has damaged Piers Morgan’s career and ultimately led to the cancellation of his show. His recent interview with transgender activist Janet Mock was met with outrage by her fans, who were incensed by Morgan’s insensitive approach to the interview and his ill-educated views on transgendered people. 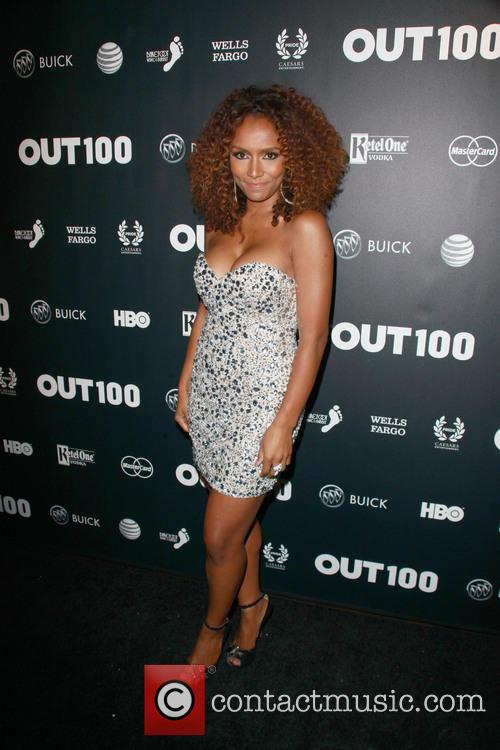 Fans were outraged by Morgan's interview with Janet Mock

In December 2013, amid poor ratings and a torrent of angry viewers, Morgan was interviewed under caution by police officers investigating potential phone-hacking allegations during his stint as editor of the Daily Mirror. Although nothing has transpired since, one wonders how CNN felt about the name of one of their prime time hosts being associated with the scandal and whether this may have influenced their decision to cancel his show.

Where Piers Morgan will go from this point is anyone’s guess, although we can be certain that this won’t be the last we’ll hear of him. Not if Piers has anything to say about it.