A report stating Piers Morgan was rude to his fellow colleagues and "didn't show any respect to anyone working under him," has got the Brit very angry as he brands the article "garbage." 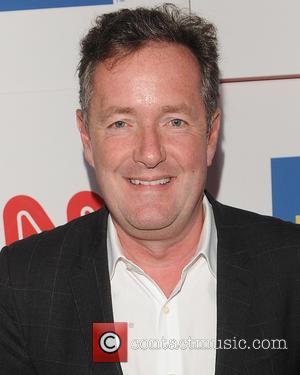 Piers Morgan hasn't had the farewell response he would have hoped for after CNN decided to pull 'Piers Morgan Live!'

The television network hasn't garnered the rating figures it would have hoped, and therefore decided to pull the plug, with the last episode due to air sometime next month.

But instead of getting a pat on the back for his three years of service, Piers has labelled as rude by his co-wokers, who are apparently happy to see the back of him.

Well this is according to just one report by the New York Daily News, and the 48 year-old Brit isn't having any of it.

"Hi @NYDailyNews - found any CNN make-up artists I was ever rude to yet? Or you going to admit you just invented that garbage?" Morgan tweeted, referring to a story ran by the newspaper.

The NY Daily News published an article on Tuesday (Feb 26th) that has a so-called 'insider' revealing what Piers' colleagues actually thought of him.

"He was always such an a------ to people working for him," the source said. "The makeup girls suffered the worst - he was rude and belligerent...The general feeling is Morgan didn't show any respect to anyone working under him - the people who were trying to make him look good."

Morgan further claimed the report was nonsense, as he later tweeted, "Sorry, don't mind all the crap swirling around my CNN show ending, but abusing make-up artists? NEVER. Just pisses me off to read that."

Adding, "So @NYDailyNews response is to tweet a link to their lie? Halfwits. And their Brit editor Colin Myler worked with me at the Mirror, too!"

When the news of the show ending was announced, Piers told the New York Times, "It's been a painful period and lately we have taken a bath in the ratings." 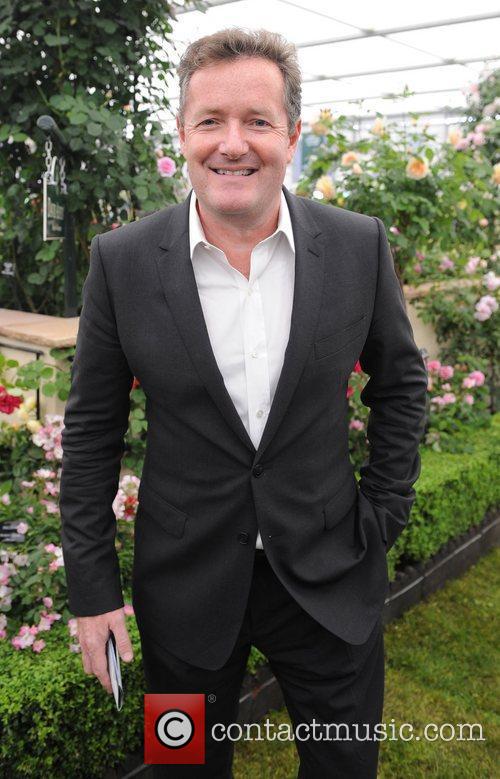 Piers Morgan is fighting back against the false report