Stand Up To Cancer Reveals Its Incredible Celebrity Line-Up

This year's Stand Up To Cancer telethon has begun accepting donations ahead of its live showing on September 5th.

Stand Up To Cancer aims to reiterate the point that everyone is connected and everyone can be affected by cancer with their every-two-year telethon which this year features a stellar celebrity line-up including Pierce Brosnan, Ben Stiller and Jennifer Aniston. 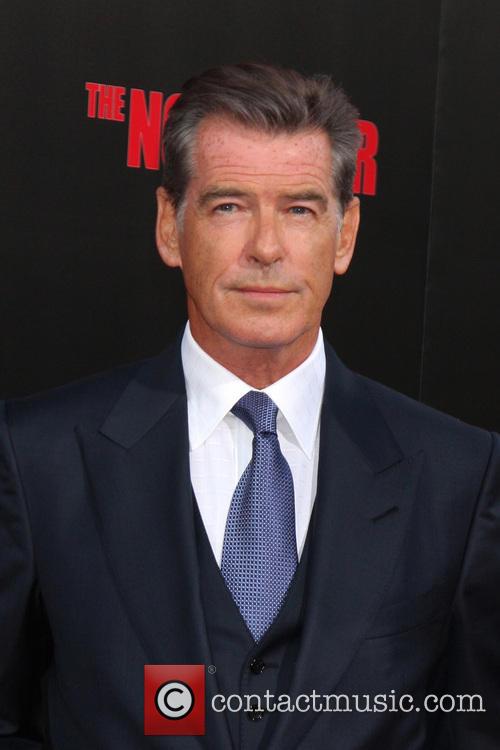 "Simply put, Stand Up To Cancer's goal is to end cancer's reign as a leading cause of death by raising funds to accelerate research that will help transform cancer from a disease that takes far too many lives to one people survive" states the Stand Up To Cancer website. In a bid to remind people that one out of every two men and one out of every three women will be diagnosed with cancer in their lifetime, the campaign has been running since 2008 with various famous faces offering their own experiences of the disease and support of the cause.

More: Read More About The First Stand Up To Cancer Telethon

The telethon is due to broadcast on 31 cable networks simultaneously. The intuitive began in 2008, and has since aired every two years in September, reportedly raising more than 260 million USD. Channel 4 in the UK launched it's own Stand Up To Cancer telethon in 2012 with the help of Cancer Research UK, but this year's broadcast will be the first to have a simultaneous broadcast in Canada, with some of the proceeds going towards Canadian cancer research teams.

The stars announced for the show include Pierce Brosnan, Rob Lowe, Will Ferrell, Ben Stiller, Jennifer Aniston, Jon Hamm, Halle Berry, Reese Witherspoon and Kiefer Sutherland. They will be joining American talk-show host and journalist, Katie Couric in the 'Digital Lounge'. In the past, people would make donations in order to be entered with a chance to receive a phone call from celebrities. Now, as well as phone calls, donators can get messages sent via social media sites like Facebook, Instagram and Twitter.

Throughout the show, Jennifer Hudson, Ariana Grande, The Who, Common & Lupe Fiasco and Dave Matthews will also be making appearances.