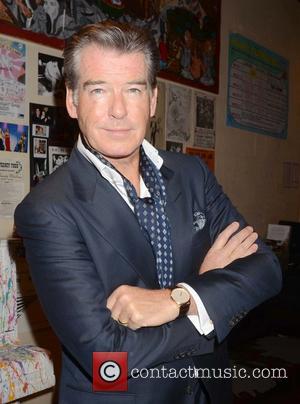 She decided to make her relationship with artist Alex Smith official before she died, and the pair exchanged vows in front of their families in London on 14 June (13).

Charlotte was Harris' daughter from a previous marriage, but Brosnan adopted her and her brother Christopher as his own after their father's death in 1986.