The 61 year-old actor revealed he turned the role because he just could not take the character seriously.

Piece Brosnan will undoubtedly be remembered for playing the womanizing British secret agent James Bond in four of the famed franchises films, but the Irish actor could have become one of the most famous superheros ever instead. So why did he turn down the role of Batman? 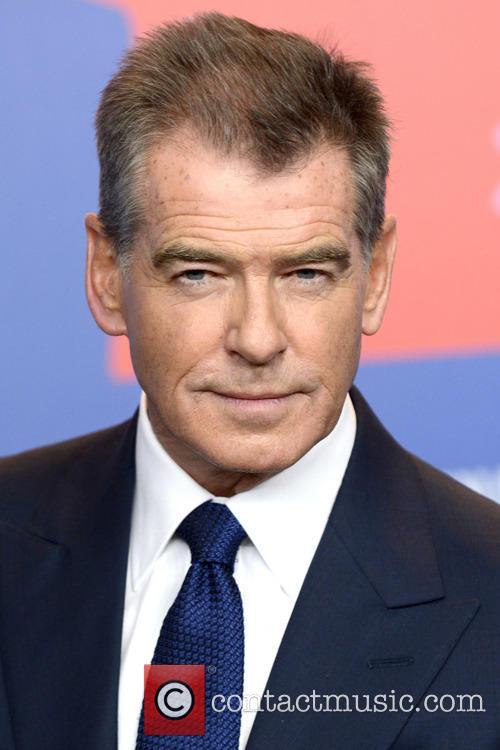 Brosnan was approached to play 'Batman' in Tim Burton's 1989 flick

While taking part in an Ask Me Anything session on Reddit, the 61 year-old star recalled being approached to play the caped crusader in Tim Burton's 1989 flick, but he never really considered taking the part because he just could not take the character seriously.

The revelation began after a fan asked, "You were a great Bond but I always thought you'd make for a great Batman. Were you ever approached for that role?"

"Yes, I did," Brosnan replied. "I went and met with Tim Burton for the role of Batman. But I just couldn't really take it seriously, any man who wears his underpants outside his pants just cannot be taken seriously."

More: Stand Up To Cancer Reveals Its Incredible Celebrity Line-Up

"That was my foolish take on it. It was a joke, I thought," he continued. "But how wrong was I? Don't get me wrong, because I love Batman, and I grew up on Batman. As a kid in Ireland, we used to get our raincoats and tie them round our neck and swing through the bicycle shed."

Before Michael Keaton finally took the role, there were many other actors considered to become Batman, including Mel Gibson, Kevin Costner, Charlie Sheen, Tom Selleck, Bill Murray and Alec Baldwin.

However, turning down the superhero role didn't affect Brosnan's acting career too much. Before finding worldwide fame as 007, he made a name for himself in Hollywood for acting in such films as 'The Lawnmower Man' and 'Mrs Doubtfire.' And Brosnan eventually did collaborate with Burton in 1996's 'Mars Attack.'