Brosnan felt that 'Spectre' was overly long, but had plenty of words of praise for Daniel Craig's performance.

Although it came out to an initial flurry of five-star reviews, the latest James Bond flick Spectre has experienced something of a critical backlash in the last fortnight or so. Former 007 actor Pierce Brosnan has become the latest to add his voice to those complaints, describing the movie as “too long”.

Giving an interview to entertainment website HitFix, 62 year old Brosnan admitted that he felt slightly let down by the 24th Bond movie. “I was looking forward to it enormously,” he said. “I thought it was too long. The story was kind of weak — it could have been condensed. It kind of went on too long. It really did.”

The actor, who portrayed the iconic British spy in four movies between 1995 and 2002, argued that it wasn’t distinctive enough and felt rather too much like the Bourne franchise. 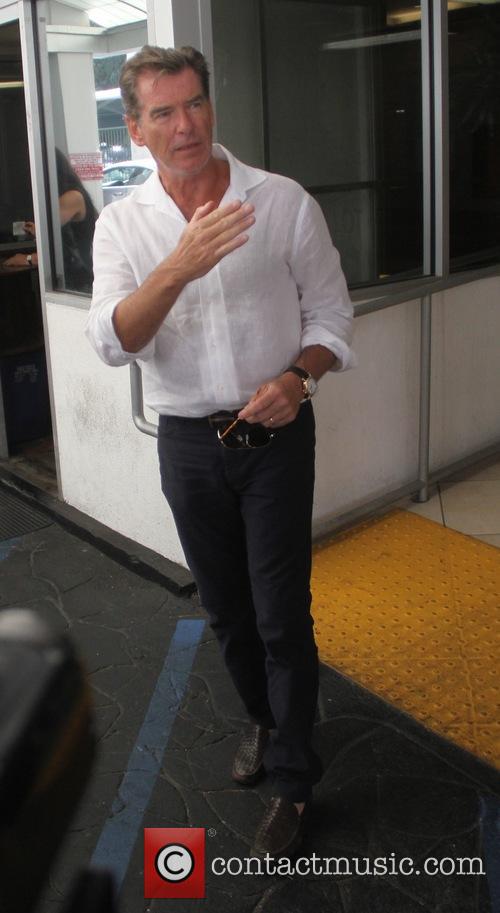 More: Is Damian Lewis a certainty to take over ‘James Bond’ role from Daniel Craig?

However, Brosnan did have kind words for 007 himself, praising his successor Daniel Craig’s performance throughout the movie. “Daniel, in the fourth go-round, has ownership of it. He had a nice looseness to him.”

“He’s a mighty warrior, and I think he found a great sense of himself in this one with the one-liners and a nice playfulness there. Just get a tighter story, and he’ll have another classic.” 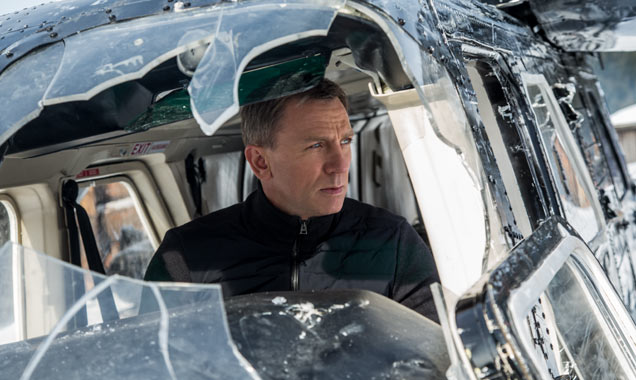 Brosnan was, however, impressed with Daniel Craig's performance

Of course, there’s been at least 12 months’ worth of speculation leading up to Spectre’s release that it would constitute the final time that Craig would portray Bond. The actor himself infamously said earlier this year that he’s rather “slash his wrists”.

Asked whether he thought that Craig would move on, Brosnan reckoned that he just needed a break from the intensity of filming and promotion. “Give him another year off here, and he'll be ready to rock and roll for sure.”