Brosnan, who played Bond between 1994 and 2005, believes that Idris Elba probably won't be the next 007 actor and that makers will opt for a white male.

Former James Bond actor Pierce Brosnan reckons that the next star to play 007 will be a white male. For months now, the rumour has been that ‘Luther’ actor Idris Elba would be the next actor cast as the suave British spy, but Brosnan doesn’t believe that the producers will be making that move yet.

“Anything is possible for sure, but I think he'll be male and he'll be white,” he told The Press Association in an interview on Wednesday (September 23rd). However, the 62 year old Irish star did add that “there's wonderful black actors out there who could be James Bond, and there's no reason why you cannot have a black James Bond.” 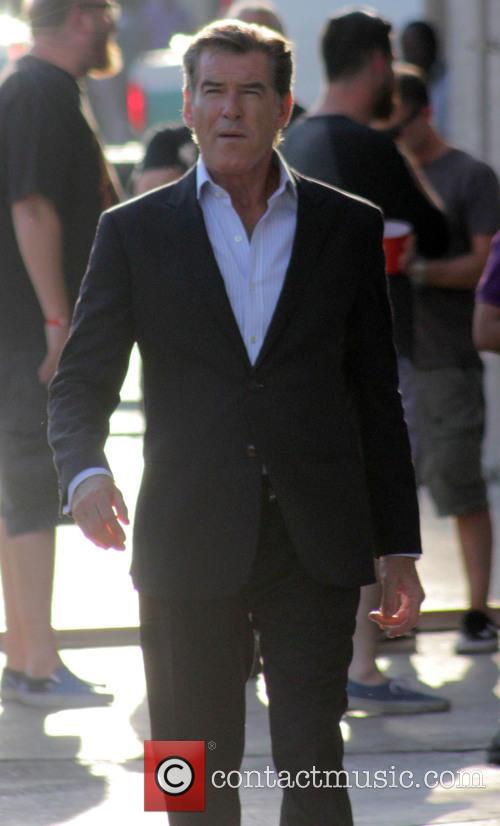 The forthcoming 24th Bond movie Spectre is released on October 26th, and many believe that it will represent Daniel Craig’s final movie as the MI6 agent. Idris Elba has been one of the frontrunners to replace him for months now, though other names such as Hugh Jackman and Tom Hardy have been floated.

Brosnan’s new opinion on the matter directly contradicts what he said in another interview he conducted a month ago, when he told Details magazine that he could think of no reason why Bond couldn’t be portrayed as a black man or even as gay.

“Sure. Why not?” he said at first when posed with the question, before going back on that slightly. “Actually, I don't know how it would work. I don't think Barbara [Broccoli, Bond producer] would allow a gay Bond to happen in her lifetime,” he claimed. “But it would certainly make for interesting viewing.”