Her tragic passing is met by warm, touching words from the actor

Pierce Brosnan’s daughter Charlotte has passed away of ovarian cancer aged 42. Her mother, who died aged 43, suffered a similar fate. Brosnan has since released a statement, paying tribute to his late daughter. 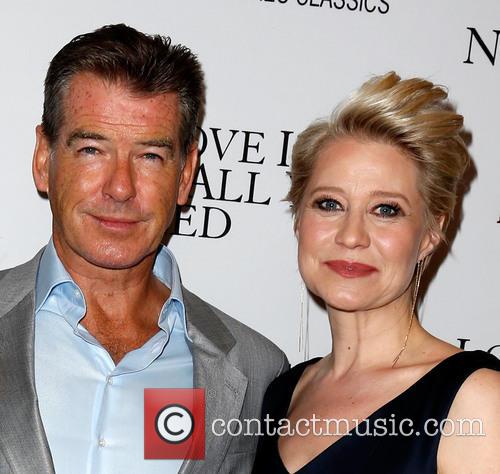 He said: "On June 28 at 2pm my darling daughter Charlotte Emily passed on to eternal life having succumbed to ovarian cancer. She was surrounded by her husband Alex, her children Isabella and Lucas and her brothers Christopher and Sean.”

Actor Robert Davi, who starred in Bond film Licence to Kill, said: “Just been informed my friend Pierce Brosnan has lost his daughter to an illness – my prayers and love go out to him and his family.” 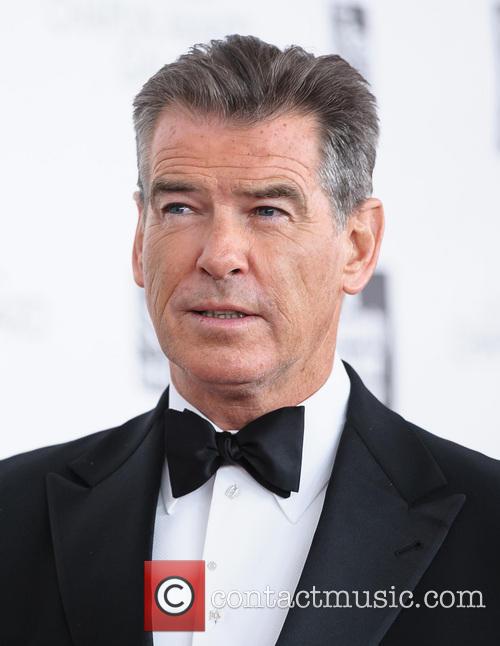 Brosnan now lives in L.A, away from his native Great Britain and his family, but flew back in order to be with his daughter in her dying hours, who passed away on Friday (June 28) night. “Charlotte fought her cancer with grace and humanity, courage and dignity. Our hearts are heavy with the loss of our beautiful dear girl,” added the statement. "We pray for her and that the cure for this wretched disease will be close at hand soon. We thank everyone for their heartfelt condolences."

The James Bond actor married second wife journalist Keely Shaye in 2001 and the couple have two children together. Charlotte is survived by her daughter Isabella, 15, her son Lucas, eight, and long-term partner Alex Smith. 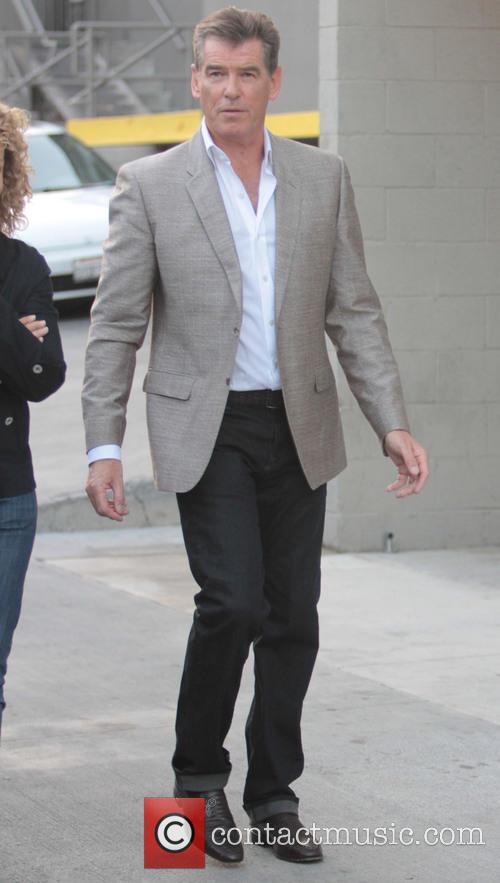 Our hearts go out to Pierce and his entire family