Prognosis for the Las Vegas veteran is however said to be “very good”.

Actress and singer Pia Zadora is recovering in intensive care at a Las Vegas hospital after sustaining a head injury in a golf cart accident. 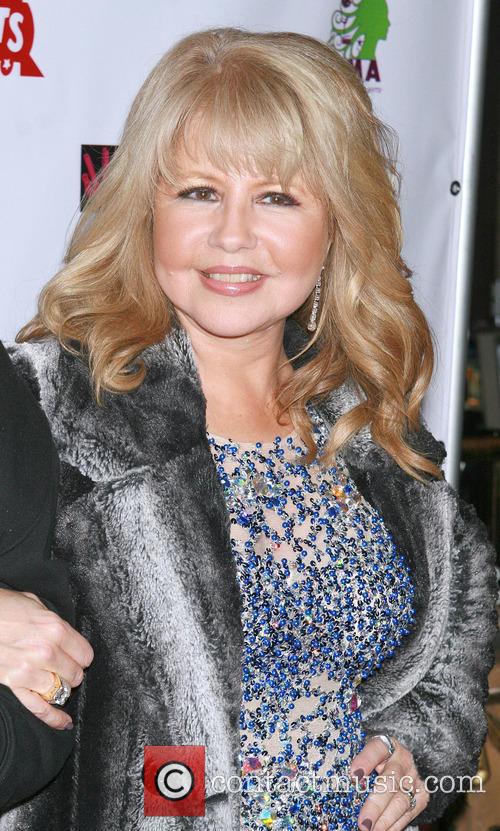 The actress is currently in hospital in Las Vegas

The 60 year old entertainer fell from a golf cart Thursday near her home in Summerlin, Nevada. Her manager Brian Panella told NBC News, "It was an inadvertent golf cart accident. Her son was driving and he took a rather hard turn and she was tossed out of the golf cart."

A close friend told The Hollywood Reporter that Zadora's prognosis is "very good,” while her publicist added that she will be having ankle surgery in Los Angeles in the next week or so. Husband Mike Jeffries has said that is wife is currently in intensive care and has been in and out of consciousness, according to The Las Vegas Sun. He also added that her injuries include a compound fracture of her right ankle as well as a head injury that has caused bleeding on her brain.

Zadora began her career as a child actress working on Broadway where she was a an original cast member of Fiddler on the Roof. She later transitioned into movies, beginning with Santa Claus Conquers the Martians in 1964. She would go on to appear alongside Orson Wells in Butterfly and in John Water’s Hairspray. Last month she launched a new musical review, 'Pia Reloaded', which celebrated her life and career.