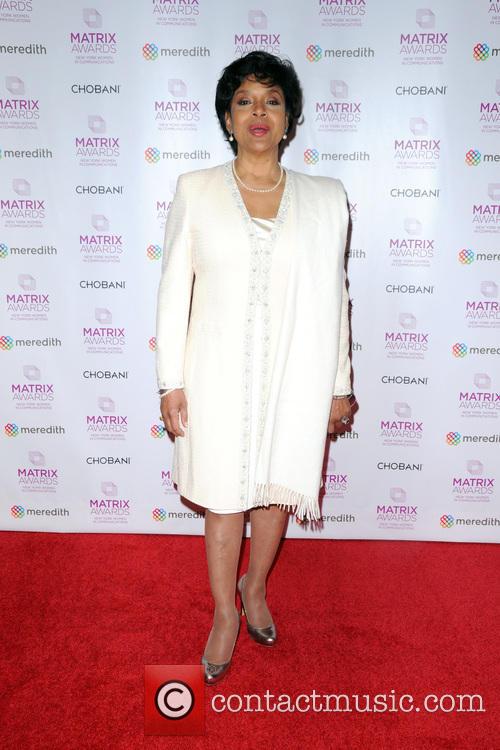 Frankie is a troubled African American go-go dancer in the 70s who begins a mental struggle when she repeatedly forgets large chunks of her life. She finds a crossword filled out in childish handwriting and an expensive designer dress in her wardrobe she doesn't remember purchasing among the various confusing clues suggesting there's something wrong. She is suffering from dissociative identity disorder (DID), more commonly known as multiple personality disorder, in which she possesses two alter-egos. One of them is Genius, a smart young child, while the other is the unashamedly racist Alice who appears to be a white woman with a Southern American accent. Unable to link these personalities together herself, the people around her - from friends and family to conquests and the authorities - are becoming desperately confused with her unpredictable behaviour and she is referred to a doctor who is determined to bring her out of her debilitating ordeal.

The 2010 Halle Berry flick has finally found a home.

Frankie & Alice, the Halle Berry-starring psychological thriller about a woman with multiple personality disorder, will finally see the light of day. The flick has been picked up by the Lionsgate label Codeblack Films, according to Deadline. . The distribution company now owns the North American rights to the film and has the release date for April 4, 2014. The deal ends four rather turbulent years for Frankie & Alice, during which the flick struggled to find a home. It made its debut at Cannes in 2010 and was also presented at that year’s AFI Fest, but interest has dwindled since then. 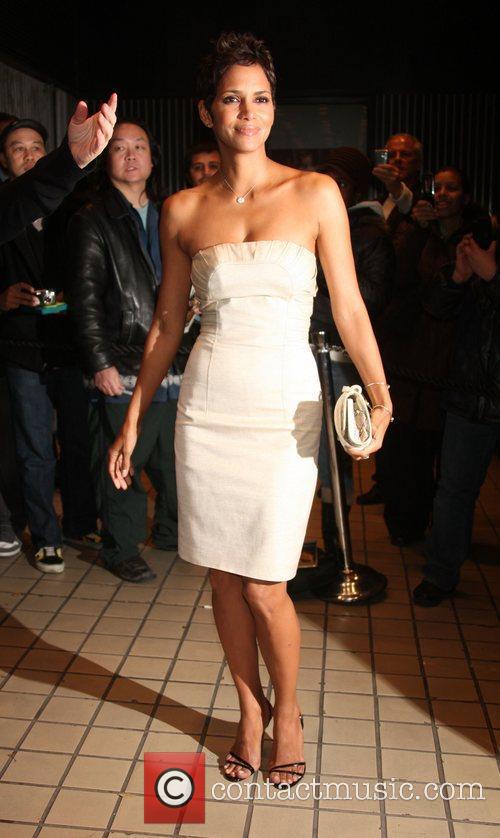 The picture hasn't seen much interest since its debut.

Stellan Skarsgard, Phylicia Rashad and Chandra Wilson co-star in this Geoffrey Sax directed pic. As it so happens, Frankie & Alice has found a fitting home at Codeblack. The company tends to specialize in distributing films for the African American market and, again according to Deadline, has just closed the deal over the rights to the Flyy Girl book trilogy written by New York Times bestselling author Omar Tyree. 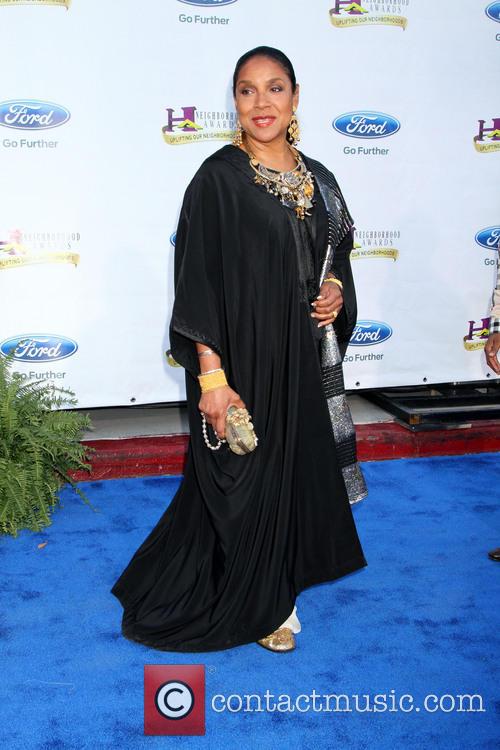 Cast Of The New 'Steel Magnolias' Felt The Love On Screen

With the remake of Steel Magnolias premiering this weekend (October 7th), it's been a tough task for the new actresses Queen Latifah, Alfre Woodard, Jill Scott and Phylicia Rashad to fill the boots of Sally Field, Shirley MacLaine, Dolly Parton and Olympia Dukakis. What made the original such a success, was the clear off-screen bond between the four actresses that translated in front of the camera for the 1989 film, but the current crop insist they're feeling just as close to one another.

"It's been a love fest," said Scott to The Press Association, adding that they'd have taken any role offered so as to get a chance to appear in a film that's original held a special place in her heart. "We connected immediately, so we didn't really have to fake being girls in the beauty shop," Latifah said. "We just bonded right away." Woodard meanwhile argued that the film was a true representation of what humanity is - that we all need community. "We are communal beings at the core," she said.

"As we've moved away from an agrarian culture to a metropolitan one, the only place you gather for community in that way is either at church or at a spot like a hair salon or barber shop. But at the church, you can't get real because you're trying to get right. You can actually be more of your loving self in the salon. You actually get more healing in the salon than in the church."

Victoria L. White, the producer who worked on the tearjerker movie ‘Steel Magnolias’, is suing Lifetime over a television remake, claiming she isn’t getting the cash – or credit - that she deserves, reports TMZ.com.

White, an executive producer of the 1989 film starring Julia Roberts, Dolly Parton and Shirley Maclaine, filed a suit against Sony Pictures and Lifetime Television over a new television film starring Queen Latifah and Phylicia Rashad. The legal documents show that White claims to have a “television agreement” that entitles her to a co-producer of co-executive producer credit on any television project based on the film, as well as a $15,000 fee and 3.75% of profits. She alleges that Sony is fully aware of her television deal, mainly because the studio has already adhered to the terms once before. White was listed as a co-producer for the 1992 CBS television movie based ‘Steel Magnolias’. Why Sony and Lifetime have chosen to ignore the contract this time around is unclear.

Though the producer is suing for competition, she also wants an injunction to stop the movie from airing altogether, which seems a little dramatic. The film is set to air on October 7 – i.e. in four days – so we’re going to go out on a limb and say it’s still going to air, anyway. 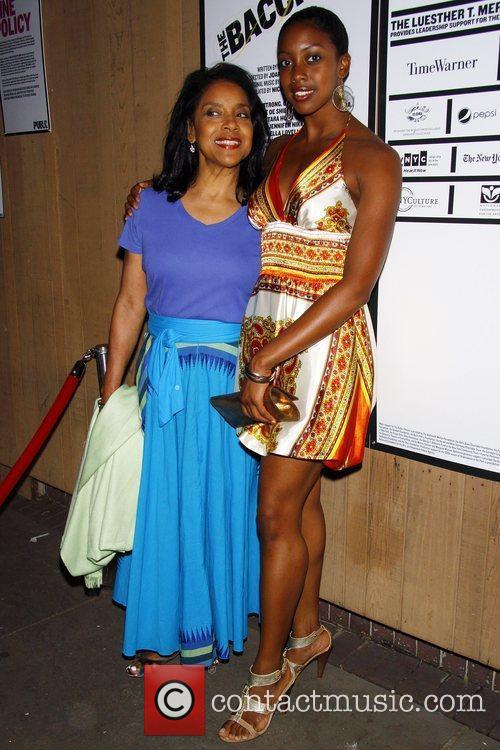 Written by a man (Kwyn Bader) who has convinced himself he knows what women want, "Loving Jezebel" is a film about a sensitive-guy lady-killer with a bad habit of coveting women who are spoken for.

After a prologue in which our hero is freeze-framed while jumping out a window to escape an angry and armed jealous husband, Theodorus (Hill Harper) laments in voice-over about how it all started in kindergarten with a girl named Nicky Noodleman.

In a two-reel run through high school and college (rife with amped-up '80s and first-sex clichés), Theo comes off like a whiney puppy dog type, actually begging for dates and -- here's where the picture's credibility goes straight out the window -- getting girls to say "yes" this way. See, they all have insensitive boyfriends and he's so tender, blah, blah, blah.

Written by a man (Kwyn Bader) who has convinced himself he knows what women want,...