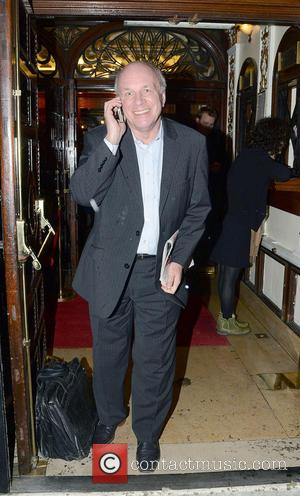 The French alt rock band Phoenix are planning to release their new album Phoenix and have revealed to NME that it was recorded on the very same console upon which Michael Jackson recorded his 1982 classic ‘Thriller.’ After toying with the idea of naming the album ‘Alternative Thriller,’ Phoenix eventually changed their mind and settled on ‘Bankrupt.’ Hopefully, the album title wasn’t inspired by the £10,826 ($17,000) that guitarist Laurent Brancowitz spent on the Harrison 4032 recording console.

“The most mysterious part to me was that no one else - no nerd or music engineer or memorabilia freak - seemed to want it,” said singer Thomas Mars. He explained that he purchased the equipment because they “liked the idea of working with a consecrated artefact, as well as having something strange upon which to fixate between albums.”

‘Bankrupt’ will be released on April 22, 2013 and is preceded by the single ‘Entertainment.’ This is the band’s first album release since 2009’s ‘Wolfgang Amadeus Phoenix.’ Phoenix also have a busy summer of festivals ahead of them. they have been announced toplay Coachella, as well as T In The Park and the Rock am Ring / Rock am Park festivals in Germany.

You can listen to the single 'Entertainment' here: