So Phillip Phillips, besides having the most tongue-twistery name since Benedict Cumberbatch is also having some legal issues with American Idol and 19 Entertainment – namely, he wants out. Phillips won a recording contract with 19 in Season 11 of the show. 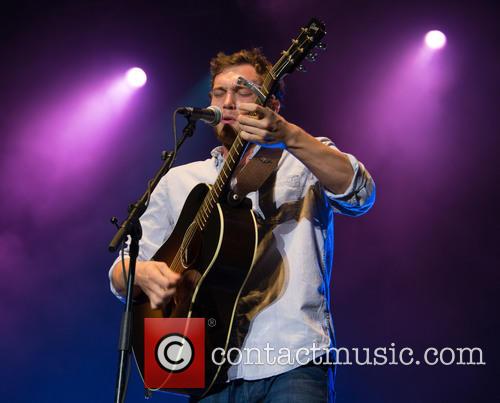 Phillip Phillips is the first Idol winner to object against his contract's oppressive terms.

He has now filed to have the hastily signed contract voided. The petition he launched on the 19th asserts that Idol producer 19 Entertainment and its affiliated companies have "manipulated" him into accepting jobs, since he won on the show.  The filing recalls incidents like Phillips being forced to perform for free for a company sponsor and being kept in the dark about the title of his own album up until its release.

Phillips made it clear that he is still appreciative of the opportunity provided to him by Idol. "I am very grateful for the opportunities provided to me through appearing on American Idol," says Phillips in a statement, quoted by The Hollywood Reporter. "The value that the fans and the show have given to my career is not lost on me. However, I have not felt that I have been free to conduct my career in a way that I am comfortable with.  I look forward to being able to make my own choices about my career and to being able to make great music and play it for my fans."

According to the Talent Agencies Act, a California law concerning competitions like Idol, only licensed talent agents can procure employment for clients. In the past, the law has been used by a long list of Hollywood artists, who wished to escape paying commissions to their managers. According to THR, Phillips now hopes to have the TAA applied to an entertainment company that has had its hand in his pocket even since he won Idol's 11th season on May 23, 2012. 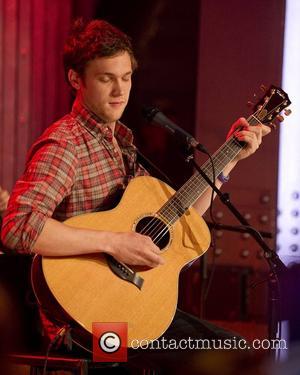