Hoffman's kids will be taken care of, but not by a trust fund.

It looks like Philip Seymour Hoffman was a proponent of tough love. The late actor’s final will has finally seen the light of day and one thing that is drawing everyone’s attention is Hoffman’s treatment of his children. 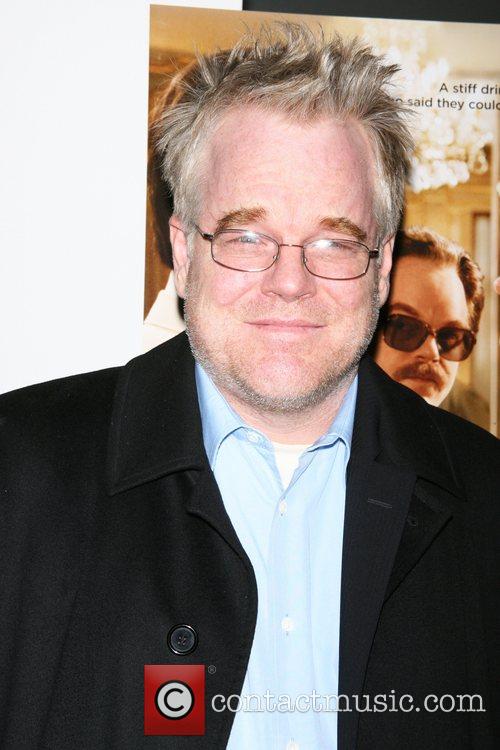 Hoffman did not want his son and daughters to fall into the "trust fund kids" cliche.

The actor died on February 2 of a heroin overdose, but despite his sudden and tragic end, he had his estate in order. Hoffman did what may be the greatest parenting decision – not wanting his children to be considered “trust fund kids,” he didn’t leave them any money. Well, not directly, anyway. Instead, most of Hoffman’s considerable fortune, a reported $35 million, amassed over 25 years in the business, will go to his partner, Mimi O’Donnell.

According to E! News and a rather complicated game of Chinese whispers, David Friedman, who had advised Hoffman in financial matters, told attorney James H. Hill that the Capote star had told him as recently as one year before his death that his wishes had not changed as far as leaving all the money to Mimi. The idea is that she will use the money to raise the couple’s children anyway.

Hoffman and O’Donnell were not legally married, however according to the documents, Friedman says that the actor treated O’Donnell as his wife and to him, marriage was merely a formality. Apparently, the 46-year-old actor did not ‘believe in marriage”. When the initial will was signed in 2004, only one of Hoffman and O’Donnell’s children – their eldest son Cooper was born. The couple would go on to have two daughters, Willa and Tallulah, but at the time, Hoffman specified that he wanted his son “to be raised in a city with art and culture.” His list of preferred locations did not include Los Angeles. 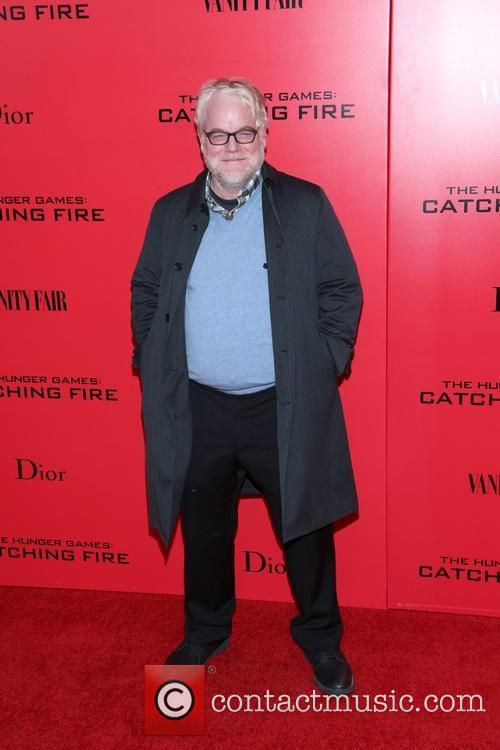 Hoffman and O'Donnell were never married, but lived as spouses for all intents and purposes.