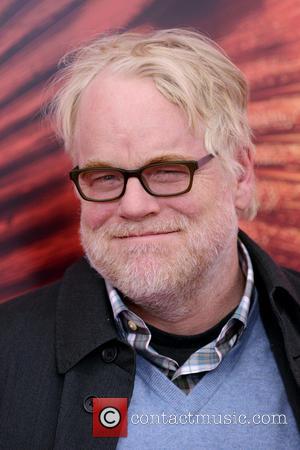 The funeral of Philip Seymour Hoffman took place this Friday (Feb 8th), and the best that Hollywood has to offer were on hand to pay their final respects.

The Academy-Award winning actor was laid to rest near his home in New York City as fans, family and colleagues packed Manhattan's St. Ignatius of Loyola Catholic Church.

The service comes only five days after Hoffman was found dead in his West Village apartment by screenwriter David Bar Katz, on the floor of his bathroom with a syringe still lodged in his left arm.

Co-stars of the 46 year-old, such as Joaquin Phoenix, Amy Adams, Ethan Hawke and Julianne Moore, plus many more, attended the funeral, along with other notable actors like Cate Blanchett, Bobby Cannavale, Michelle Williams, Marisa Tomei, Chris Rock and Justin Theroux.

Approximately 400 people witnessed Hoffman be buried in his final resting place, and the 'Capote' actor's family, including his mother, Marilyn O'Connor, his partner Mimi O'Donnell and the couple's three children, Cooper, 10, Tallulah, 7, and Willa, 5, were visibly distraught while at the service.

Apart from winning an Academy-Award for Best Actor in 2006, Hoffman earned another three Oscar nominations and was considered one of the most prolific actor's in recent years. 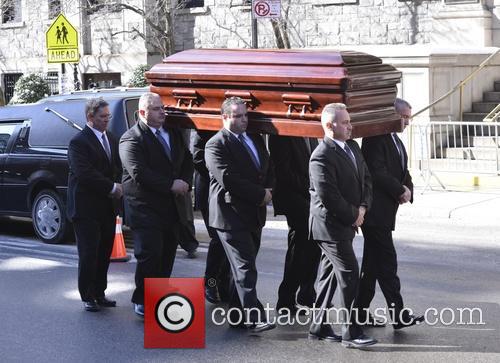 Hoffman's coffin being carried to the church

On Monday (Feb 3rd), police sources revealed exactly how much of the illegal substance was in Hoffman's apartment. 5 empty bags and 65 full bags of heroin were removed from the New Yorker's home by the authorities.

Police sources say his death is being treated as an accidental overdose and toxicology tests from the late actor's autopsy are still pending. 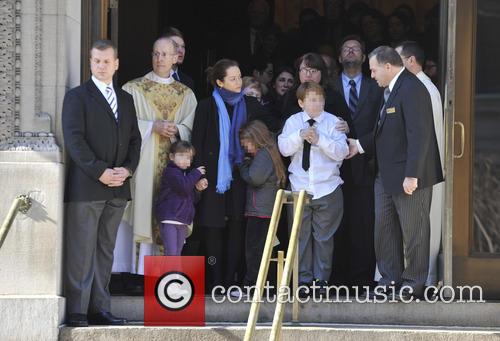 The late actor's family wait for his coffin to arrive